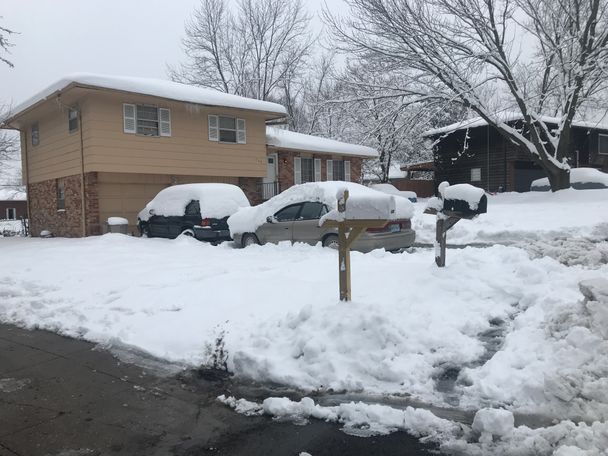 COLUMBIA - The Boone County Sheriff's Department released the identity of the man who died in a Sunday shooting on Sarazen Drive.

The victim was 38-year-old John Albers, who deputies said lived at the home.

They are still looking for the suspect in the case, identified Tuesday as 60-year-old Garland B. Wisley, Jr. Wisley is charged with second-degree murder and armed criminal action.

"[Sunday] morning shortly after 7 a.m. we responded to the 200 block of Sarazen Drive for a report of a man having been shot at that location," Detective Tom O'Sullivan said Monday.

Emergency personnel arrived on scene around 7:00 a.m., and pronounced the victim dead at the scene.

"The investigation is continuing, we haven't taken anybody into custody, but we are still working, following up on leads and information," O'Sullivan said.

Court documents said witnesses told deputies Albers and Wisley got into an argument before the shooting. Afterward, the witnesses said Wisley made comments like "I told you not to mess with me" and "this is all your fault." One witness said Wisley told them after, "The only reason I'm not shooting you is you're a good [person.]"

According to Tuesday's release, Wisley also has an outstanding warrant for Failure to Appear on charges of Possession of a Controlled Substance and Trespassing, carrying a bond of $40,000.

Anyone with information about the incident should call the Boone County Sheriff's Department or CrimeStoppers at (573) 875-TIPS.

[Editor's note: The headline of this story has been corrected to reflect the suspect has been identified, not arrested.]