Suspect in custody after manhunt in Camden County 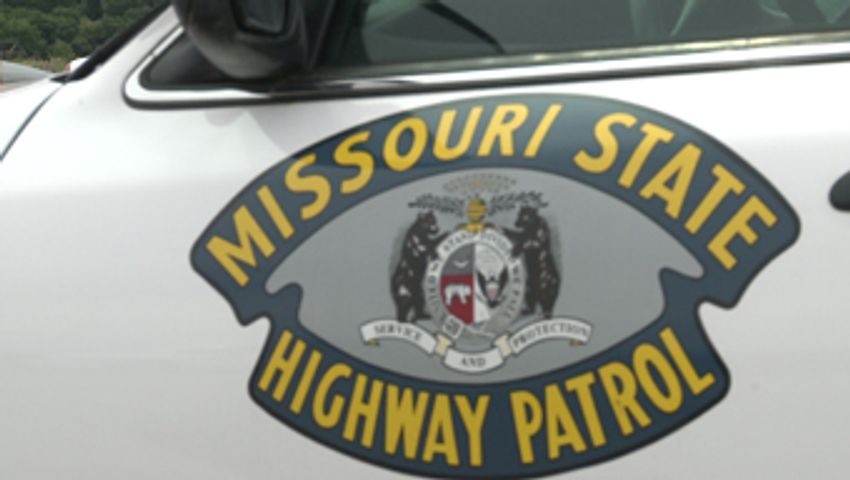 The Osage Beach Police Department received a report of a stolen vehicle and when they finally tracked down the car, the suspect ran away.

He then entered someone's home off Normandy Road and left with another stolen vehicle.

Police tracked him down on Key Largo Road in Osage Beach where the suspect left the car and ran into the woods.

At around 4 p.m., a Missouri State Highway Patrol officer found the suspect, who officers said was holding an object in his hand to appear like a gun and charged the officer.

The officer then fired three shots at the suspect but did not hit him.

Officers continued to look for the man until he was spotted and ran away again.

The suspect then fled to the lake where he stole a boat, until eventually police surrounded him and was arrested on a dock on the lake.

The suspect is currently being held in Camden County Jail, where charges have yet to be determined.

The Osage Beach Police Department said in a news release it believes the suspect to be Thomas Wells.

The Missouri State Highway Patrol is in charge of the investigation off Key Largo Road and said it is still in preliminary stages.

Man accused of stealing two cars is taken into custody