Suspect in Jefferson City armed robbery being charged as an adult 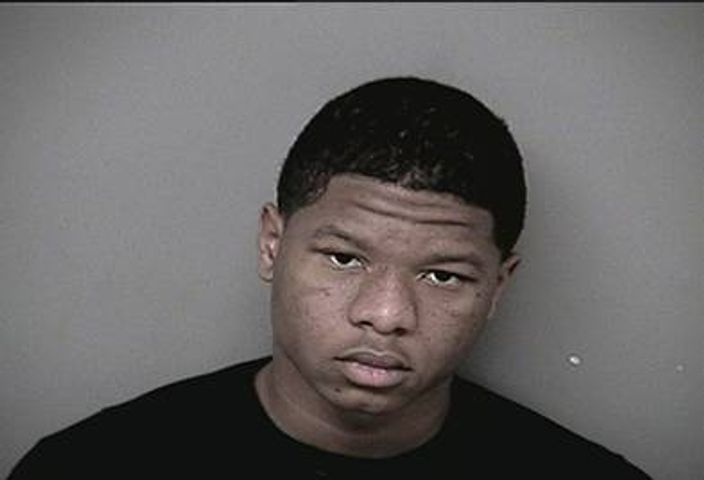 JEFFERSON CITY - Prosecutors filed charges Monday against Jamel Sutton,16, who is being charged as an adult in connection to an armed robbery that occurred Nov. 21.

Sutton is accused of robbing the Bee Line Snack Shop at 1100 Missouri Blvd. around 9 p.m. that day and pointing a handgun at the clerk and demanding money.

Police said the suspect was covering his face with a scarf and threatening the clerk with what appeared to be a semi-automatic pistol before running out of the store.

The report said no one was harmed.

After receiving a tip, officers learned the identity of Sutton and arrested him on charges including first-degree robbery and armed criminal action.

Police said after searching a residence in the 1400 block of St. Mary's Boulevard, officers recovered the pistol used in the robbery. The report said it was a black airsoft pistol.