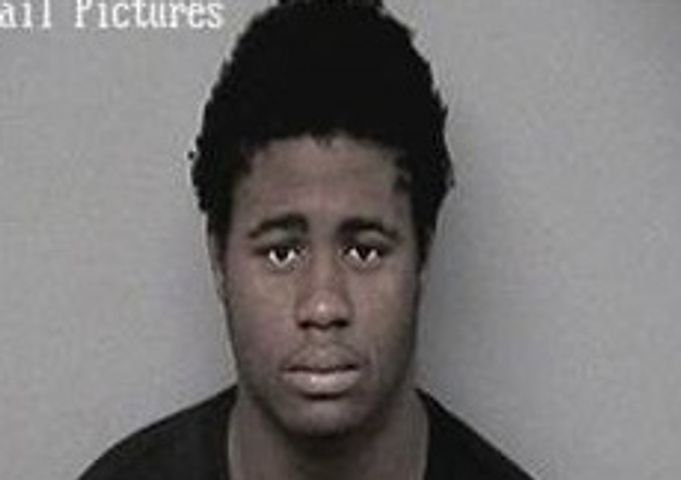 JEFFERSON CITY - On Friday, police identified one of the suspects in the October 31 homicide on Michigan Street.

Authorities arrested 19-year-old Terrance Wynn in connection to the murder of 29-year-old Terrance Davis, according to the Jefferson City Police Department. Davis was shot twice early Halloween morning on the 700 block of Michigan Street.

According to police, Wynn is one of two suspects wanted in connection to the murder. Authorities said they have not found the second suspect.

Anyone with information on this homicide can call the Jefferson City Police Department or CrimeStoppers at (573) 659-8477 to remain anonymous.