Suspect in string of armed robberies arrested after shots fired 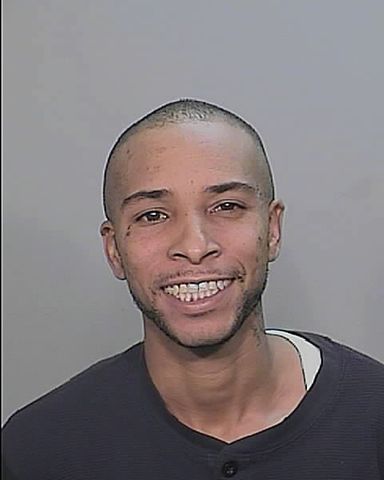 COLUMBIA - The Columbia Police Department (CPD) arrested a suspect said to be linked to five armed robberies, after officers were dispatched to a shots fired call.

When responding to the call in the 1500 block of I-70 Drive Southwest Wednesday night, officers discovered a victim who was approached by a suspect in a mask. Police said the suspect had a gun and attempted to assault the victim. There was one shot fired during the incident, however there were no injuries.

While searching for the suspect, detectives found 31-year-old Jafari R. Boss in the 900 block of Bernadette Drive.

Police said Boss is a suspect in a recent string of armed robberies beginning Dec. 3. Police said they believe Boss is responsible for a total of five armed robberies. The report said he sometimes acted alone and other times with up to two other people.

Boss is the suspect for armed robberies taking place at the following locations:

Police arrested Boss on suspicion of:

Officers continue to investigate for other suspects involved with the armed robberies and shots heard call.

Three suspects in Jimmy John's armed robbery on the run