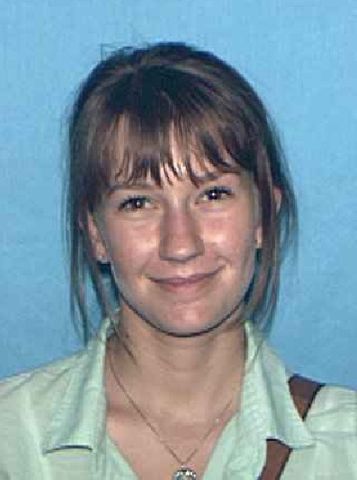 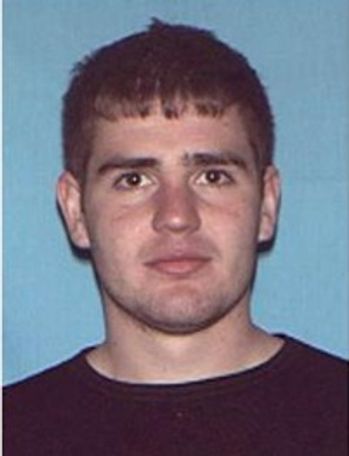 MORGAN COUNTY - A man suspected of the attempted abduction of 23-year-old Lauren Crawford is still at large Monday night.

The hunt for 23-year-old James Adkison has led police near Morgan County. The Camden County Sheriff said there was a 'command situation' going on at Ivy Bend, but would not release any more details.

Crawford's mother said Adkison grabbed Crawford while she was walking her dog Saturday. Crawford's mother also said Crawford jumped out of Adkison's moving pick-up truck and was knocked unconscious by the jump. When she woke up, she convinced Adkison to take her to the hospital.