Suspect on the loose after several shots fired 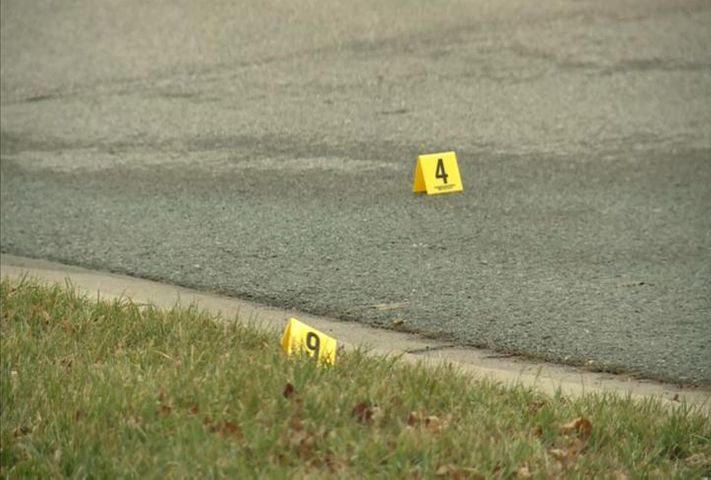 COLUMBIA -  Police are still searching for a suspect after they responded to a shots fire call around 4 p.m. at the corner of Whispering Meadows Court and Rice Road. Police found nine shell casings and were able to map out the the crime scene. No witnesses were confirmed, but police did gather some information from neighbors home during the time of the shooting.

Police said the gunman fired the nine shots from the street and then got into a car and fled the scene east on Rice Road.

One neighbor said when he heard the shots he immediately covered his children and remained on the floor. Some neighbors were reluctant to talk to the media in the police. One woman even shouted at another neighbor for speaking to press.

"Don't talk to them, they can't protect our kids! You live here. We live here," she said. "What if they come back, will the police still be here to protect us then? You have to live here!"

An official suspect description has not been released, and police are still searching for the vehicle.