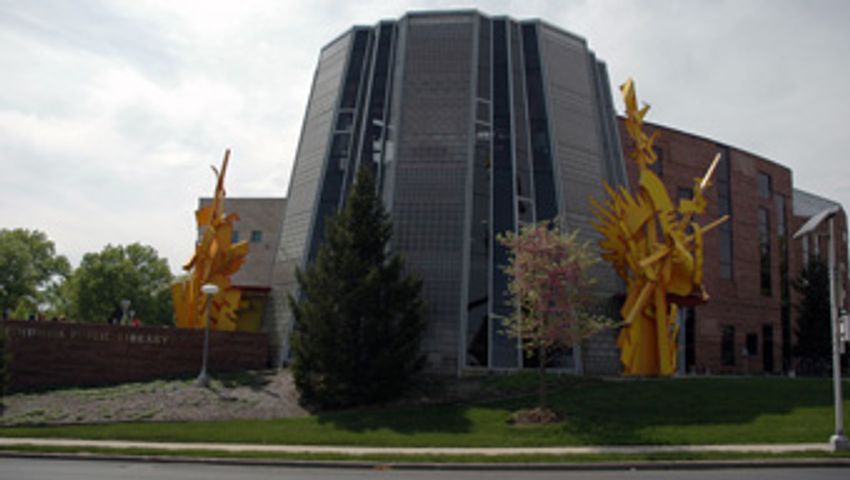 COLUMBIA - A suspect robbed a man at gunpoint Wednesday evening at the Daniel Boone Regional Library.

The robbery has left residents with mixed reactions ranging from angry to unconcerned.

"I'll come here again.  I won't let my wife come here alone though," library patron Paul Furrell said.  He added that in order to prevent further incidents,"(people) should get more vigilant...pay more attention to your surrounding."

Some patrons said they won't return books at night anymore, but others are undeterred.

"Would I come back to the library? The answer is yes. It's a public space I typically feel safe in," patron LeAnne Stroupe said, who was visiting with two of her children. "It's unfortunate that something like this would happen where there are lots of kids and kids come here as a place where they potentially can be safe."