Suspect taken into custody after high-speed chase down Hwy. 54 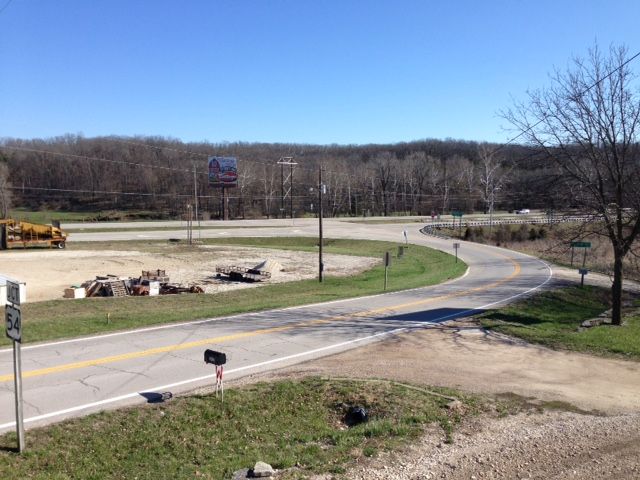 According to the Missouri State Highway Patrol, the suspect vehicle was linked to a home invasion in Kansas. MSHP located the car from the home invasion, a 2008 Pontiac Grand Prix, and the suspect led them on a high-speed chase eastbound toward Jefferson City.

The chase ended between 179 and Route CC on Highway 54. MSHP said the chase exceeded speeds of 100 mph at times and the vehicle crossed over into opposite lanes of traffic at least once during the chase.

"It's very dangerous, not just for the troopers and the driver of the car but for all motorists on the road," Lt. Paul Reinsch said. "I urge people when they see the lights to get over off the road so the troopers can get by safely."

Troopers laid down spikes at least twice. One of the car's front tires was damaged and eventually came off, which helped them end the chase.

According to the MSHP, the suspect was taken to Capital Region Medical Center Hospital in Jefferson City for minor injuries.