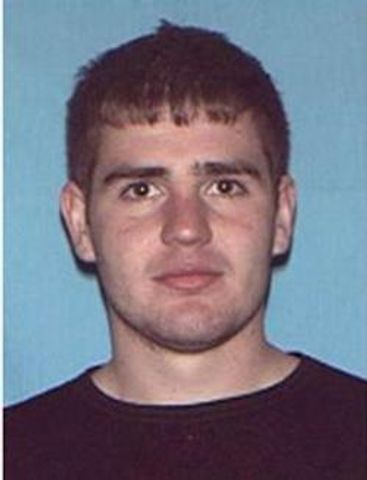 Adkison escaped from Caldwell County Detention Center Aug. 11 after being charged with kidnapping, sexual assault, and forcible rape. His ex-girlfriend, Lauren Crawford, said he took her captive June 15, while she was walking her dog.

Her mother said the 23-year-old Crawford, an MU student, was knocked unconscious when she jumped from Adkison's truck, but later convinced him to take her to a hospital when she woke up.

According to Westlake Police Department Captain Guy Turner, Adkison was spotted riding a bicycle outside of a nursing home in Westlake. Adkison went inside the nursing home and was arrested there shortly after.