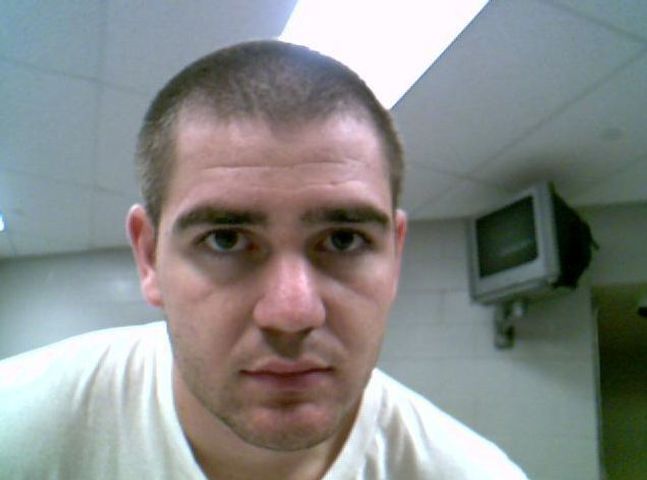 Adkison is charged in Caldwell County with kidnapping, domestic assault, violating a protection order, escape or attempted escape and damage to a jail or jail property. Law enforcement suspected Adkison of kidnapping his ex-girlfriend, a 23-year-old University of Missouri student. Adkison pleaded not guilty to those charges Monday.

Previously, Adkison pleaded guilty in Ohio to two counts of receiving stolen property, two counts of failure to comply [with authorities], and petty theft. Authorities said he stole a truck and a Pennsylvania license plate and used the truck to elude police.

Adkison still faces charges in four other Missouri counties. In Boone County, he is accused of burglary, forcible rape and deviate assault.