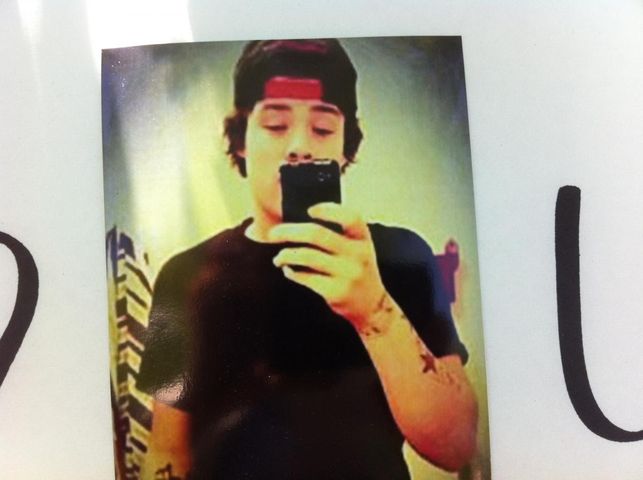 COLUMBIA - The Boone County Prosecutor's Office said Monday it is still deciding the juvenile status of the 15-year-old suspect in the killing of Rock Bridge High School student Bryan Rankin.  Rankin died after a shooting incident early Saturday morning.  Due to the suspect's age, the Boone County Prosecutor has yet to decide whether to try the suspect as a juvenile or as an adult.  If tried as an adult, the suspected killer's name and personal information would be released to the public.

At Rankin's high school, students caught wind of their classmate's death.  The school was prepared for this situation.

Betsy Jones has been a guidance counselor at Rock Bridge for the past 9 years.  She said times like these are tough, but as adults they need to stay focused.

"Like always, we want our kids to succeed academically," said Jones.  "We try to treat the students for their grief and then try and get them back into the classroom as soon as they're feeling better."

Jones said the length of time the Rock Bridge guidance office will offer counseling on Rankin's death depends on how students react.

"Some students may be a lot more affected than others," she said.  "Some students just have fear of being a victim themselves now, so it's a case-by-case situation."