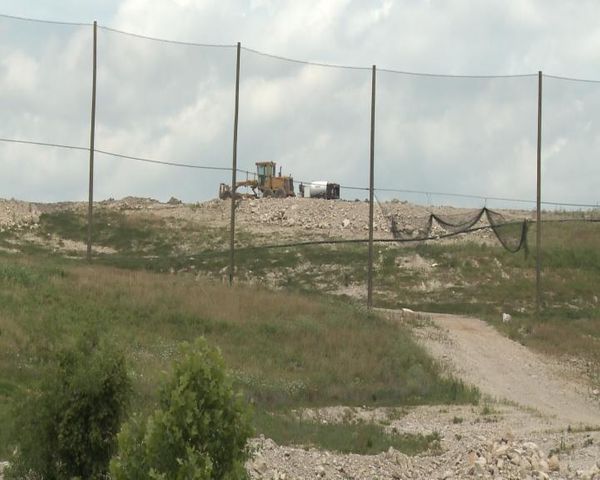 Captain Doug Shoemaker said the Jefferson City Police Department was optimistic about finding Mr. Cray safe however all evidence and testimony has led them to believe that those chances are increasingly slim.

The Jefferson City Police Department confirmsAdam Moore-Duncan was arrested for tampering with evidence and abandonment of a corpse at the Allied Waste landfill.

The court's previously sealed probable cause statement says Adam Moore-Duncan took a trash cart from a home on Boonville Road and was observed on video May 22 entering the landfill at 8:15 a.m. That's two days after 23-year-old Christopher Cray went missing from a Jefferson City Schnucks parking lot. The Jefferson City Police officer's sworn statement said Cray's body was placed in the trash cart and the corpse was disposed of at the customer self-serve drop off at the landfill.

Shoemaker said the investigation is not strictly focused on the landfill anymore and a lot of work still needs to be done.

"We keep getting more information so that's been very helpful for us to really shape this investigation and we are very positive of that too," Shoemaker said. "We just want to make sure we follow every lead and follow that until the end."

The Jefferson City Police are continuing to interview people with knowledge of the events surrounding Cray's disappearance. They will also search the landfill site and staff it all day, everyday until further notice.

Jefferson City Police, Missouri Task Force One and the Missouri State Highway Patrol have been searching the landfill since June 26.