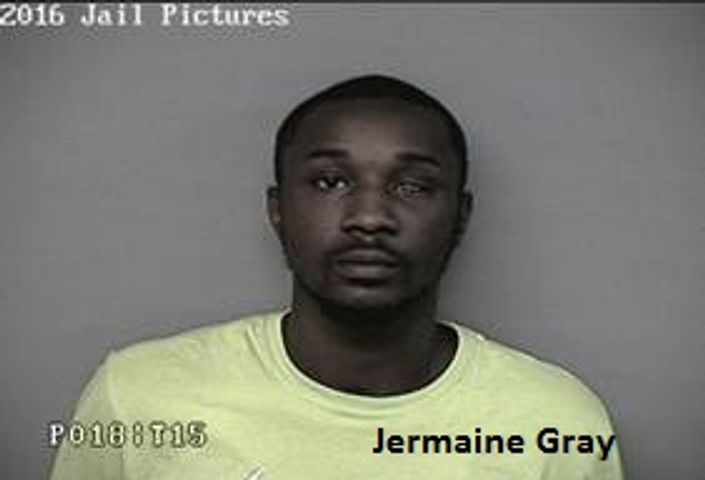 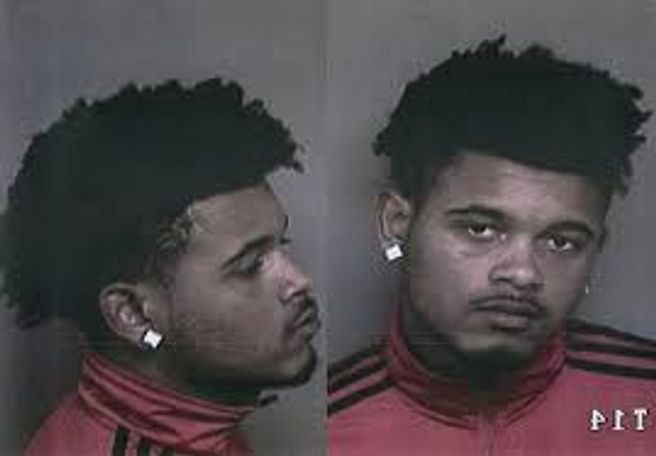 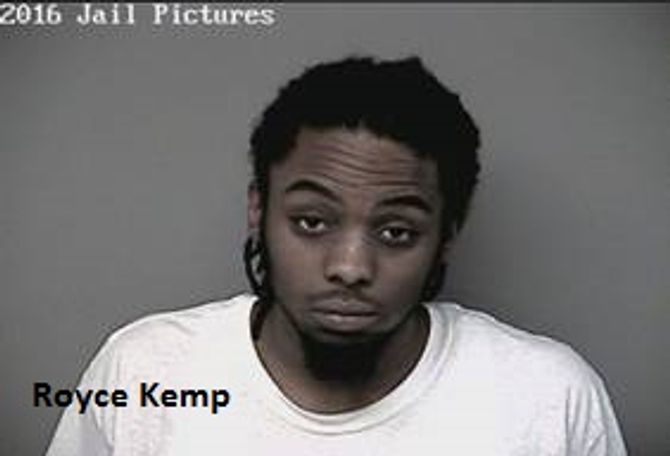 COLE COUNTY — A Cole County grand jury indicted the three men charged with a shooting in Jefferson City that left a school bus stranded in the crossfire.

17-year-old Craig Hawkins and 20-year-old Royce Kemp of Jefferson City and 23-year-old Fulton resident Jermaine Gray were all indicted on charges of first-degree assault, use of a deadly weapon, and unlawful use of a weapon.

Gray was also found guilty of possession of more than 35 grams of marijuana.

Police said the school bus was not the intended target and was only caught in the crossfire. Four bullets hit the bus. It is still unclear why the shooting happened.

KOMU 8 News previously reported the bus was carrying 21 students at the time of the shooting, but none of them or the bus driver were injured.