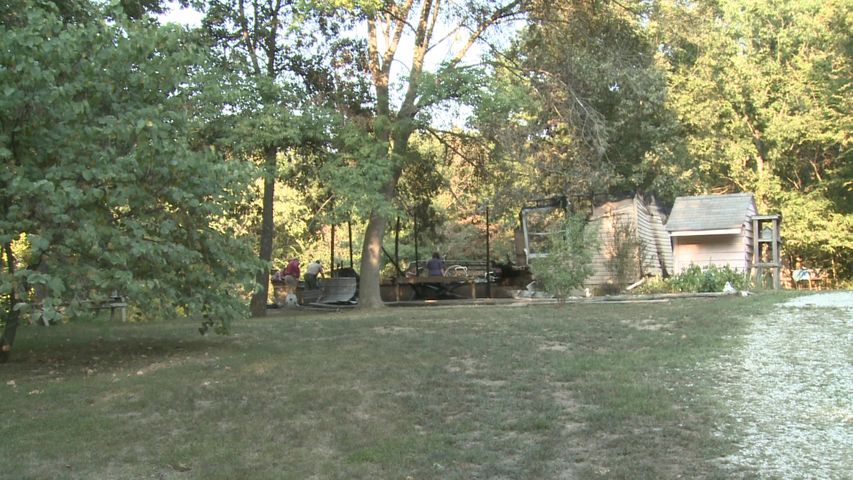 CALLAWAY COUNTY - The Callaway County Sheriff's Department issued warrants Friday for the arrest of two suspects wanted for murder and arson. The suspects, however, fled Missouri on Tuesday.

The warrants are for Jacie and Ryan Coari, suspects in the murder of father and daughter, Amanda and Mike Weiburg on September 2nd. Authorities say Ryan and Jacie Coari killed the two victims then started a fire inside the home.

The suspects are currently being held in Michigan for unrelated charges. They fled Missouri Tuesday after renting a one-day 20 mile radius U-Haul vehicle from Thompson, Mo. When the U-Haul was not returned, the company reported the Coaris for a failure to return a rental vehicle and possible stolen vehicle.

The Audrain County Sheriff Department entered the vehicle into a national database and authorities found the couple in Michigan. The Coaris came up in the homicide investigation, so Missouri investigators went to Michigan and interviewed the two on Wednesday, when they implicated themselves.

Callaway County Sheriff Dennis Crane said he thinks authorities in Michigan will drop the U-Haul charges so the suspects can return to Missouri for the Weiburg case.

The Callaway County Sheriff's Department and a designated task force will continue to investigate. A diving crew is searching for evidence in ponds and streams.