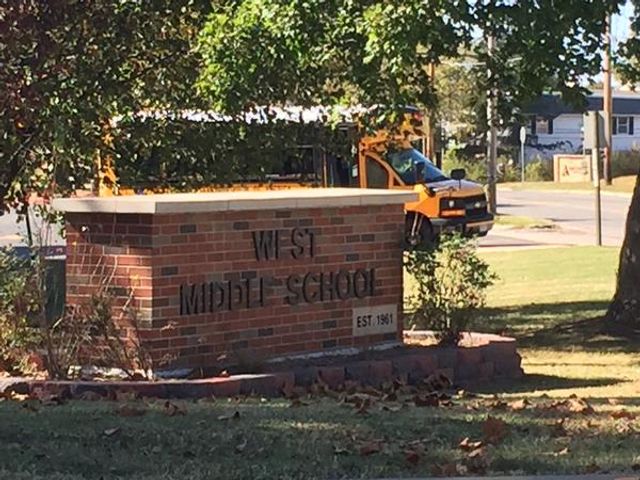 Police said around 1:45 p.m., students reported seeing a subject in front of the school, possibly with a weapon. A Columbia Police Sergeant located the subject and found they did not have a weapon. The suspect was then released.

The Aslin Administration building locked its doors for approximately 10 minutes while police investigated. West Middle School was placed on elevated alert but doors are locked at all times with security buzz-in systems in place, according to CPS Community Relations Director Michelle Baumstark.

Our Lady of Lourdes Interparish School and Columbia Montessori School were also placed on lock down.