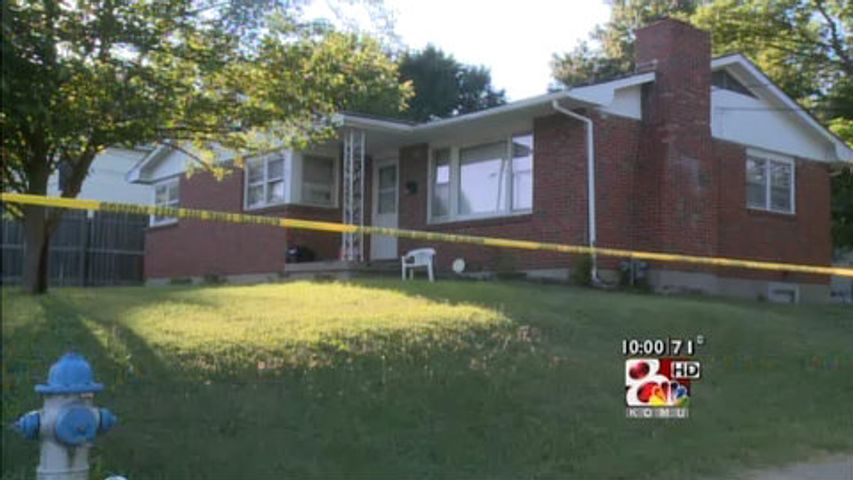 COLUMBIA - The Columbia Police Department SWAT team was called to a home near Ash Street and Bryant Street in relation with an active homicide investigation at 5:05 PM, Wednesday. Public Information Officer Latisha Stroer could not give further details on the investigation. "All I can say is it is an active investigation," Stroer said. She also said the homicide in investigation is a homicide which occured in Columbia.

A resident of the home said there was no reason for police to search it. Marlon Jordan was not home when the SWAT team arrived but said this is not the first time. He said a juvenile was taken from the home into custody, but Stroer said, "Nobody has been taken into custody."

The Columbia Police Department said if you have any information about any of the homicides to call 573-875-TIPS.