Taking precaution while driving during the holidays 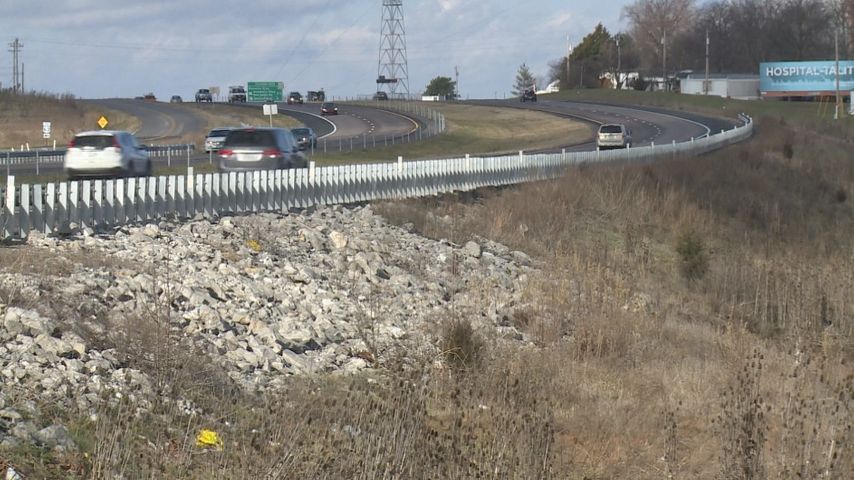 COLUMBIA - It’s no surprise that the roads can get chaotic around the holidays, especially the days right around Christmas.

Waze, a driving app, posted a blog post that said December 23rd is predicted to be the “worst” day to drive. They measured this by looking at the usage of their app on this day last year. The company saw a 19.7 percent increase in accident alerts and a 13.4 percent increase in jam alerts nationally.

Sgt. Scott White of the Missouri State Highway Patrol (MSHP), said Missouri traffic and can get very busy and extremely dangerous around this time.

Bob Anderson was taking a pit stop at Quiktrip to break up his drive from Clarksville, Tennessee to Omaha, Nebraska. He is headed there for Christmas.

“I’ve been on the road since 4 this morning, and I have another 400 miles to go,” Anderson said.

He said it was raining the majority of his drive, so the traffic was pretty tight.

Last year, White said there were 14 fatalities and 388 injuries over the Christmas holiday period, which usually spans four to five days. He said that about averages to a person either being killed or injured every 15 minutes.

“The holidays are a joyful time to spend time with family and friends, but too many times that happiness is shattered when we have to go knock on someone’s door and tell them their loved ones wont be there,” White said.

Dr. Christopher Sampson, a University Hospital emergency medicine physician, said the hospital sees an increase in traffic collisions and alcohol-related traffic injuries. He said drinking-related accidents are the biggest issue around this time.

White said the MSHP is taking precaution by dispatching every available trooper out on the highways.

“The officers are out there doing their job, enforcing those traffic laws and providing services to those people who may be broken down on the shoulder of the highway,” White said.

With the expected rainy weather over the weekend, White said the MSHP wants to make sure people slow down in the rainy weather and pay attention to what’s around them.