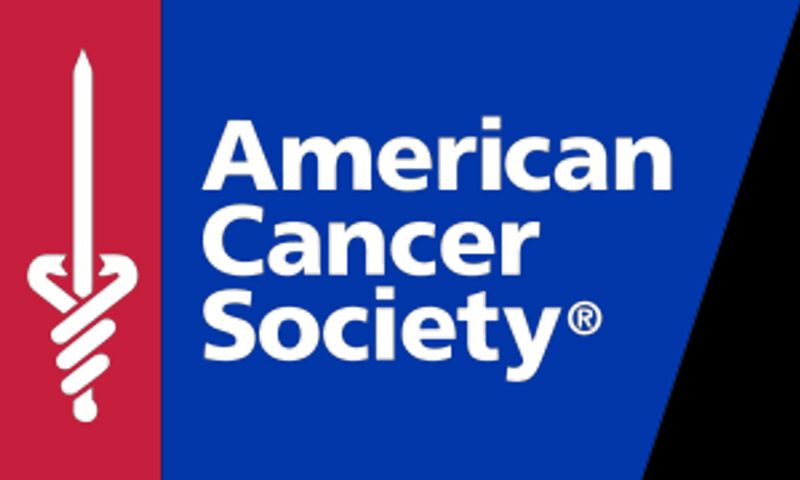 Columbia's Blue Note hosted the Fifth Annual Team Wagner Talent Show. Local acts performed as people from all over Columbia and Jefferson City traveled to enjoy their Sunday for a good cause. Over the past four years the talent show has raised $14,000 for The American Cancer Society.

Shannon Wagner, the head of "Team Wagner", hopes to add to the pot this year. "We are hoping to raise about $3,500, but of course the more the better," said Wagner.

Four years ago Wagner and her family started the Team Wagner Talent Show when her youngest daughter Brianna was diagnosed with cancer. "We thought it would a good way to gather all of our family and friends while raising money for a good cause," said Wagner. And they don't plan on stopping anytime soon. The Wagner's plan on holding the Team Wagner Talent Show for as long as people want to attend.