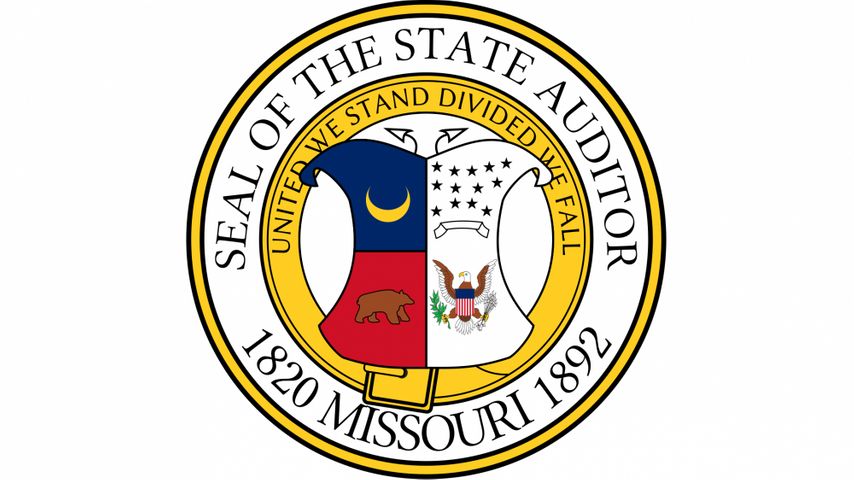 JEFFERSON CITY - Missouri State Auditor Nicole Galloway announced a new review of "potentially improper or inappropriate" government payouts. The announcement Wednesday came amid a discussion in the Missouri House about possible review mechanisms, as well as a Target 8 investigation into the frequency and dollar amounts of government settlements at the state and local level.

"I am concerned about potential inappropriate payments agreed to by the Missouri Conservation Commission, and will immediately begin a review to determine whether other state agencies are negotiating back-channel settlements with taxpayer dollars," Galloway stated in a news release.

Galloway specifically referenced recent findings that a former Department of Conservation director was still being paid his salary for eight months after his work ended, possibly as part of a settlement agreement related to claims against the department.

On Monday, the University of Missouri Board of Curators went into the final steps of a settlement with the widow of Columbia Fire Lieutenant Bruce Britt, who died after a walkway collapsed at MU-owned University Village Apartments in February 2014. A circut judge preliminarily approved a settlement this week, with some conditions, though the UM System clarified the settlement is not complete. Previously, in 2014, the board had denied wrongdoing.

With the settlement negotiations appearing to near their end, the Target 8 team began looking into settlements at local and state government levels. On Tuesday, viewers reacted to the issue during a Facebook Live chat.

On Wednesday, McCann Beatty discussed the issue with KOMU 8 News, and she said the new legislation has bipartisan support. She said the state has already exceeded its appropriated funds for the year.

"We are budgeting some $6 million, and we've exceeded over $28 million so far this year," McCann Beatty said. "Previous years we were close to three times that."

Watch KOMU 8 News at 10 for the full story on government settlements, including interviews with a lawmaker and the city of Columbia.

(Editor's note: This project is part of a special Town Square initiative, involving viewers in the reporting process as the investigative team works to report in-depth on a pressing issue related to current news stories.)