TARGET 8: "Bad neighbors" can cause a home to be devalued by thousands 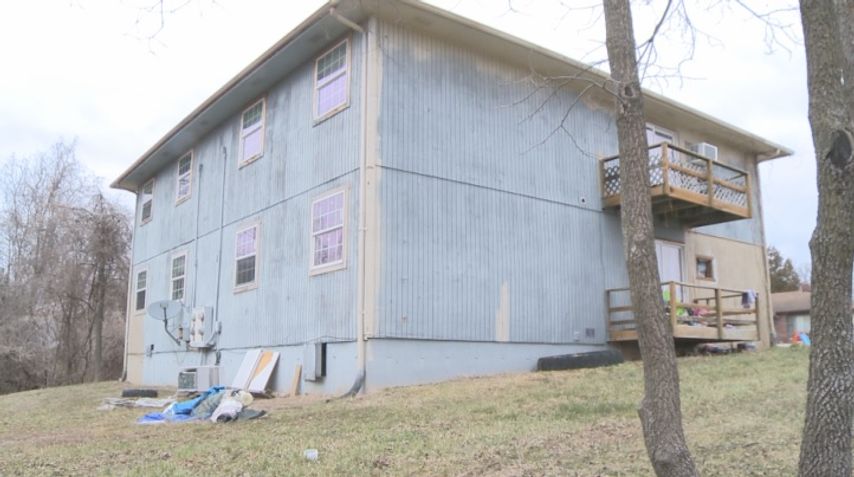 HOLTS SUMMIT - A bad neighbor could make it nearly impossible to sell a home. That's what one Holts Summit woman said she found out when she put her house on the market two years ago.

Grey Jackson's house is next door to a 4-plex. The complex has a mound of trash in the front yard and trash littered throughout the yard. The complex was originally brown, but someone tried to paint half of it blue. There are holes in the walls where Jackson said animals go in and out of the building. She said a busted sewage line also causes the neighborhood to smell bad on hot days in the summer.

"I mean our property values are going down, it's filthy, it stinks, it's a health hazard, there's infestations, there's sewage, there's feral animals," Jackson said.

A study by the Appraisal Institute said a "bad neighbor" can reduce home values by 5 to 10 percent.

Jackson said the landlord of the complex won't answer any of the neighbors' calls or requests to clean the trash.

Jackson and her neighbors said they've also tried contacting various health departments and the Department of Conservation. She said the departments send them in circles.

She hired an attorney and is suing the landlord for the devaluation it has caused on her home.

"We can win this. How could I not, you know. I got a litigation appraisal showing the devaluation of my property, I've got mega evidence that I have tried to sell this property twice with a realtor and twice with a for sale by owner last year," Jackson said.

Columbia Realtor Jane Boles said sometimes the best way to solved the problem is to try to talk to the homeowner. She said she has had customers mow their neighbors lawn.

"The problem with devaluation goes back to supply and demand. There's not as many people that are gonna buy a house that has trash in the next door neighbors, and so that is gonna devalue your property," Boles said.

One neighbor said she hasn't wanted to move.

KOMU 8 News reached out to the landlord of the complex, but has not yet heard back.