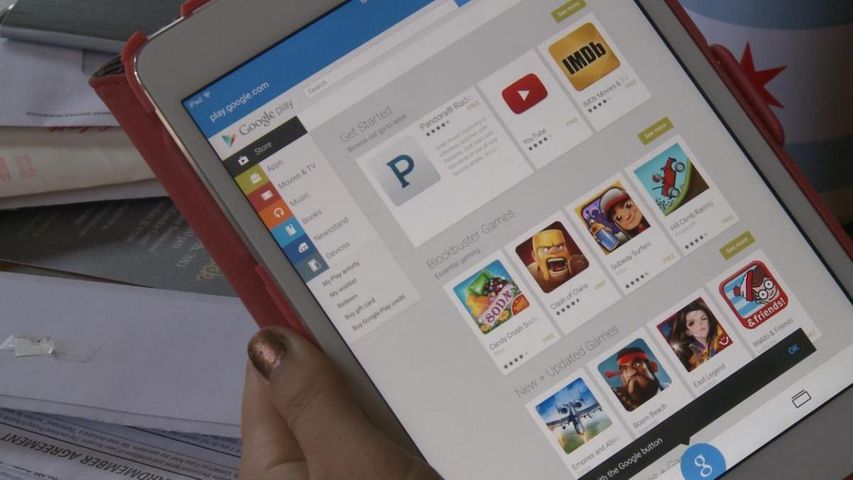 COLUMBIA - Our cell phones and tablets hold our most sensitive personal information. Sometimes they track more of our lives than we're comfortable with.

The Missouri State Highway Patrol's Digital Forensics Unit examined 239 cell phones and 95 computers potentially hacked in 2014, and those are not the only hacking cases in mid-Missouri.

Private Investigator Melinda Kidder said she deals with phone hacks, most of them occurring within the victim's home.

"Just like in a murder case or an abduction, it's usually someone they know who has gotten into their phone," Kidder said.

She said cell phone users who experience unusual battery life, email and app activity should get their phone checked.

"Sometimes we put a little too much trust in the people we love and spend the most time with," Kidder said.

Other cases deal with the type of phone you own and what apps you download.

"Apple tries to keep as much of the inner workings away from standard users as possible whereas the Android operating system kind of gives you the freedom to screw up your phone however you want to," iOS developer Tyten Teegarden said.

Teegarden said phone users should look into the app's publisher to make sure it's trustworthy and not a potentially repackaged app, which is essentially a malicious knock off.

Even if you've taken every precaution in protecting your personal information on your phone, it's still possible a hacker or IT professional can find a security flaw.

This happened with a popular social media app called Erodr when MU students Josh O'Steen and Eric Wichmann found out the app was saving private information from individual users' phones. The students were able to remotely access a great deal of information that was supposed to be anonymous.

"While my phone only needed to know the content of each post and maybe like what time it was posted so it could order it for you, it was sending everyone's phones the content of the post, who made the post, their exact geo location -- so latitude and longitude -- birthday, email address, first and last name, user information," O'Steen said. "If someone really wanted to track you down, it would be very easy to do that."

The CEO of Erodr posted on the app more than a year after Wichmann and O'Steen discovered its security flaws saying that Erodr users should switch to a new, similar app called FADE after the original app's investors withdrew their support.

KOMU 8 reached out to CEO Drew Halliday but never heard back about the status of Erodr.

Kidder said cell phone users can also download malware protection software like you would for a PC. She suggested Avast, Trend Micro, AVG and Kaspersky as some antivirus options.