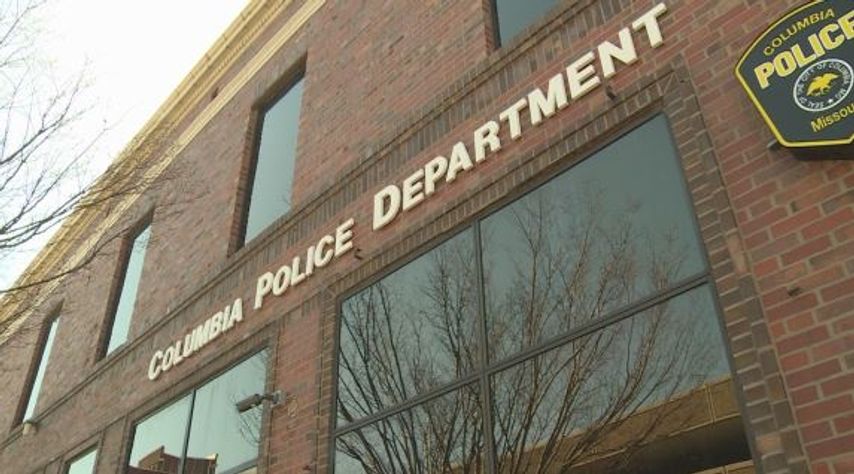 COLUMBIA - Imagine being in an emergency situation but not getting an immediate response by calling 911.

Too many 911 calls and too few patrol officers remain a continued problem in Columbia, and the waiting time for an officer to show up continues to grow.

According to a Benchmark City Survey, the average response time in Columbia in 2015 was more than double that of four years prior: 18.72 minutes, up from 9.03 minutes in 2011. Compared to 29 other benchmark cities in 2015, Columbia had the longest response time. Columbia's time was three times longer than the average of those cities, which is 5.93 minutes.

The Benchmark City Survey was originally designed in 1997 by a group of police chiefs from around the country. The survey aims to be a measurement tool to help ensure police departments are providing the best service possible within their respective communities.

However, CPD Public Information Officer Latisha Stroer said there is a better way to measure the police response time, which is calculated from dispatch to arrival, rather than from 911 call to arrival. The data shows the police response time in Columbia as lower, at 10.38 minutes. But even looking at that time, Columbia's response is still two times longer than the average of other benchmark cities, according to data provided by CPD.

According to the Columbia Police Department, the average police response time in 2016 decreased to 9.30 minutes. However, it still remains a big concern for the community.

"For part of that year, the police department changed the policy and had patrol office rs in pairs and the same vehicle, that is part of a safety program, I think that contribute to that high response time in 2015," Fourth Ward Councilman Ian Thomas said. "But in general, there is no question that we are a short-staff police department that the number of officers we have on patrol that in one time for covering a city of about 65 square miles is not enough."

Thomas said a ballot issue for requesting additional 30 police officers funded through increased property taxes was voted on in 2014, but the issue didn't get approved.

Thomas said another reason there a lack of funding for public safety is internet sales.

"Most of our policing and fire service is paid out of sales taxes, and our sales tax revenue has been declining per capita in Columbia for at least last five years," he said. "People are buying online and not paying any taxes, so the city loses that revenue."

Thomas said many surveys indicate that compared to some similar cities, Columbia has 30 to 50 police officers fewer than typical. He said in Columbia there are only about six officers on duty patrol the city at any one time each day.

"If there are a lot of incidents to respond to, so probably in the downtown area, those response times are shorter," Thomas said.

Stroer said heavy call load for police services is another main factor for this issue.

"Columbia Police patrol officers have a higher call load than any the other 29 benchmark cities, no matter what size," she said. Stroer showed data indicating each Columbia officer averages 463.9 call requests per year, compared to an average of 326.2 among 30 benchmark cities in 2015.

"That means all the officers are tied up with major calls and are not able to break from that call to go to another call," she said.

Thomas said Columbia is growing very fast, and the area for police to cover is increasing.

"Expanding the numbers of square miles that the officers have to cover, but we haven't managed increase the number of officers at the same rate" he said.

He said the city received a grant from the Department of Justice recently.

"That is funding for additional officers, but only for a couple of years. We have to absorb that salaries once the grant grounds out," Thomas said.

Stroer said a large number of non-emergency calls have impacted the long response time issue as well. She said people often call police because it's an emergency for them, but most of the cases (including people locking themselves out of cars) are not counted as emergencies for the police department.

"People just call 911 whenever they have any issue and not knowing there is an non-emergency number," she said.

Stroer suggests people who need police assistance but are not in an active emergency to call non-emergency number: 573-442-6131.

Currently, the police department has changed the way it handles non-emergency incidents to improve the police response times in Columbia, Stroer said.

"If it's a non-injury accident, and the vehicles no not have to be towed, then we can have the two parties to exchange the information, and then they can move the vehicles," she said. "So the officer doesn't do full accident report anymore."