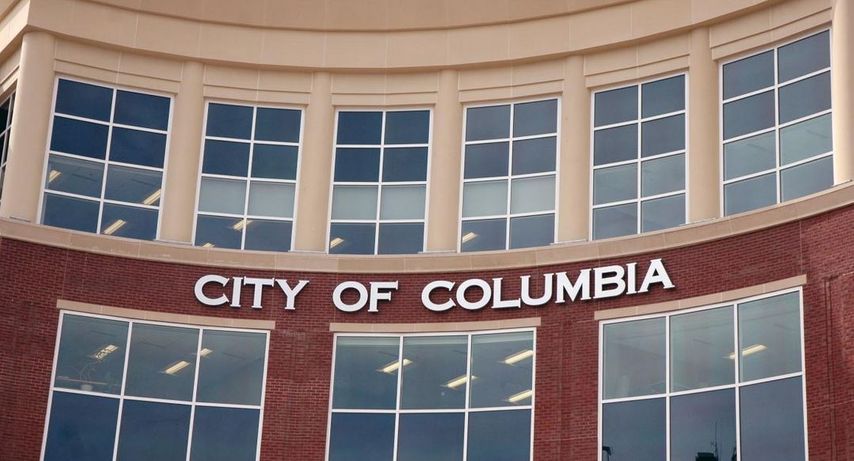 COLUMBIA - As part of its Target 8 investigation into how the state and local governments handle legal settlements, KOMU 8 News talked to Columbia's risk manager.

She said workers compensation is an insurance the city is required to pay its employees. Property claims include any damage to city property. Perry said this usually consists of fire or wind damage. General liability claims is a broad category that Perry said includes pretty much everything else.

"It includes everything from minor, like we ran into somebody's mailbox," Perry said. "To something significant, where somebody is alleging wrongdoing on the part of the city, employee or department."

Each year, the city's risk management office releases a report outlining the number of claims filed in each area, and how much each cost the city.

The 2016 report showed, over the past five years, Columbia spent the most money on workers compensation claims. The next highest amount was spent on general liability claims, and the least on property claims.

Perry said the majority of the claims is handled through a self insurance process. However, the city also buys excess insurance to cover instances when a claim exceeds the allocated funds.

"I think of it like most of us have auto insurance that we have a deductible. Our retention is like a big deductible that we take on ourselves," Perry said. "Then we purchase insurance to protect the city and our taxpayers and everything else, for if a claim goes above the retention level."

Perry said the city does an actuarial study each year to determine how much money it should put into its retention fund, and how much insurance it should buy.

"It's never exact, but it's the best we can do to get an outside expert saying 'here's what you need to have,'" she said.

According to the city's website, the city is self-insured for different amounts, depending on the type of claim.

When it comes to lawsuits against the city, Perry said those cases fall primarily under general liability.

"Most settlements the city makes will be in the liability section of these claims," Perry said. "Anywhere from personal injury to property damage to auto liability."

If employees of the city want to sue, they give up their right to workers comp insurance.

"So if an employee said 'hey I think my injury is completely because of negligence' they would have to completely waive their rights to workers compensation, and go through litigation."

Here's the number of liability claims over the last 5 years, according to the risk management office on the city's website:

Perry said the office of risk management counts the claim in the year it was filed. The numbers include cases settled both in and out of court.

However, some claims can drag on for years, especially if litigation is involved. Perry said when a case is finally settled or decided in court, the amount of money the city paid towards that claim is counted towards the year the claim was filed.

"Very often cases can go for several years so the total cost of the claim, even though it happened in 2014," Perry said. "It may go on for several years, but in our reports it will be shown in 2014."

Here's the amount the city paid for liability claims over the last 5 years, according to the risk management office on the city's website:

On Monday, the University of Missouri Board of Curators went into the final steps of a settlement with the widow of Columbia Fire Lieutenant Bruce Britt, who died after a walkway collapsed at MU-owned University Village Apartments in February 2014.

A circuit judge preliminarily approved a settlement this week, with some conditions, though the UM System clarified the settlement is not complete. Previously, in 2014, the board had denied wrongdoing.