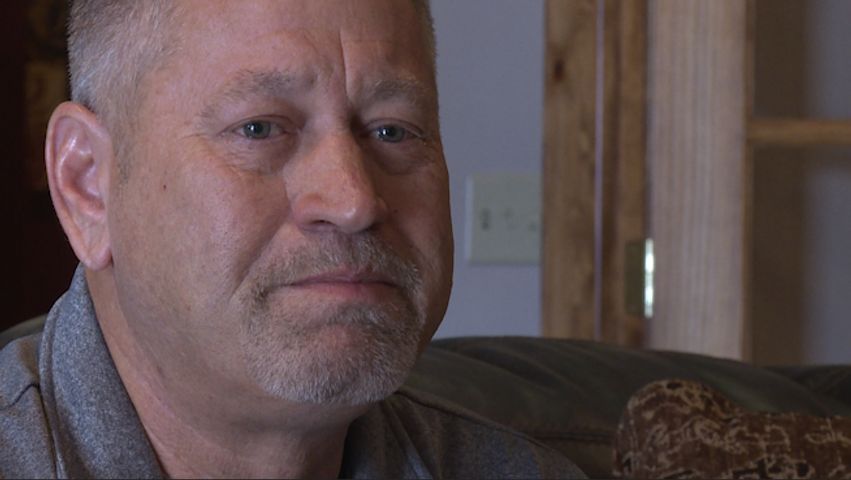 GILLAM - Jay Minor is continuing to fight for his son, Jayke Minor, and other families after Governor Parson vetoed a bill that funds training for Missouri's coroners.

But, Minor and state lawmakers who supported the bill said there is a twist into why Governor Parson vetoed HB 447.

"The reason the Governor vetoed the bill was not about the coroner section at all," Sen. Jeanie Riddle, R-Mokane, said. "It was about the outdoor cremation that was added as an amendment."

Riddle said the sponsor for the amendment put it on last minute, ending up on the final bill.

Minor agrees with Riddle, saying he got a letter from the Governor's office. The letter stated why the bill was vetoed, and it had nothing to do with the coroner section.

Minor said HB 447 was created with the intention to have stronger regulations for coroners working in Missouri and to make sure people have the proper qualifications. The bill creates a coroner's training board and program. It also allows for the collection of one dollar from every certified death certificate in the state of Missouri.

Minor said he was disappointed when he found out the bill didn't go through.

"This bill was created to give the coroners training because currently there is no training or qualifications in the state of Missouri for being a coroner other than being a resident and being a certain age," Minor said. "For the coroners that have been in this position for a long time, they just need to make sure they are doing their job correctly."

According to the Centers for Disease Control and Prevention, anyone can become a coroner in Missouri as long as they:

"All the reports in Jayke's death were inconsistent. The coroner had so many mistakes. It was just unbelievable," Minor said. "This is a seasoned coroner that has been doing this a long time and should know what to look for and how to do things properly."

Minor said Riddle and Rep. Dan Houx, R-Warrensburg, will move forward with pushing another bill in the upcoming legislative session.

In an email sent to KOMU, Houx said he plans to re-file the legislation during pre-filing which begins Dec. 1.

"It will contain the same provisions in the bill which was passed by the House and the Senate, but will not contain the language (which was added in the Senate) and prompted the Governor to veto the bill," Houx said in the email.

Riddle said she also plans to pre-file the bill.

"I turned it as my number one priority as well as talking to my caucus members about it," Riddle said. "This bill is needed all around the state because Missouri is one of 11 states that does not require the coroners to be a physician or a part of law enforcement."

Debbie Ferguson, Minor's girlfriend, said this investigation has opened up many doors and complaints from others that her and Minor were not aware of. Both Minor and Ferguson said coroner issues are placed on a national level.

"We have actually reached out to some national avenues," Minor said. "This is not the only state this happens in. It has been a worldwide problem, and some other states have already adopted new policies."

As Minor moves forward in this process, he said he is continuing to work alongside Saline County Coroner William Harlow and Kathleen Little, the executive director of the Missouri Board of Coroners.

"It is heartbreaking when you hit a dead end," Minor said. "But, I know we will get this bill passed. We are not going to quit."

KOMU 8 reached out to Governor Parson's office, but did not hear back.

The first day of the next legislative session begins Jan. 8, 2020.