TARGET 8: Inspections of nail shops in Missouri are not public information 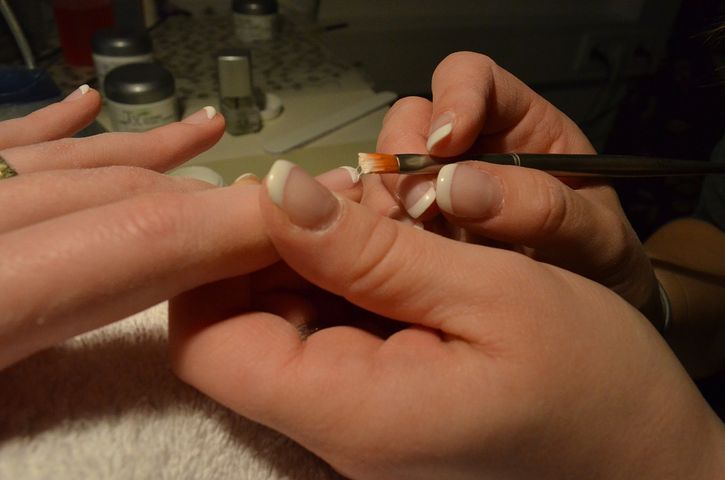 COLUMBIA - Manicures and pedicures usually leave customers satisfied, but some customers worry about how clean a nail shop is.

In Missouri, nail shops are inspected annually, while in Kansas inspections take place twice a year.

Target 8 investigated inspection requirements for Missouri and the 8 surrounding states. Target 8 filed a records request under the Missouri Sunshine Law for inspections information and complaints against nail shops in Missouri. The Missouri Board of Cosmetology and Barber Examiners refused.

"The records containing complaints filed with the Board and inspections in which you are requesting are protected from disclosure by law and are closed records, otherwise protected by law."

A key statute says "All educational transcripts, test scores, complaints, investigatory reports, and information pertaining to any person who is an applicant or licensee" may not be disclosed to the public without written permission.

The board declined an on camera interview and asked to answer all other questions via email.

The investigation revealed that Missouri is the only state in the Midwest that does not disclose inspection information to any member of the public.

The map below lists the law for inspections in surrounding states:

In surrounding states, laws state the most recent inspection must be posted in a conspicuous area or public view, or made available to the general public.

There are more than 30 cosmetology schools listed for Missouri. Target 8 spoke to the owner of one of them.

Sam Brown, of Sam Brown's Cosmetology Institute in Columbia, has been in the business for 33 years, and his school has been open for 12.

He said salons and technicians should take pride in their work.

"They should want to see that that customer sees that they are changing these items, that they are making sure that everything is sanitary and ready for their next client," he said.

Brown said cleanliness should be the top priority for nail shops and nail technicians.

"No client should come in and sit down at a manicuring table for a set of nails or sitting at a pedicure booth and knowing that it has not been thoroughly and cleanly sanitized prior to that service," Brown said.

He said clients should look for the following:

Make sure the table is clean and dust free:

"You should not look down and see dust everywhere because that dust came off of someone else's hands or their nails, when they're filing," Brown said

All nail filers and buffers should be clean:

"We teach our students that everything must be maintained in a closed container," he said.

Make sure a fresh towel or paper towel is used

"Those are just secret things that you can see, that if they're being done, then there's a very good chance that the person doing the services are not in a routine of making sure things are very clean," Brown said.

According to a report, nail shops across the U.S. generated approximately $8.53 billion in 2017.

While getting clients in and out of the chair quickly is effective for business, there are risks to not preparing a clean area for each customer.

"Most of the time people end up with bacteria is because instruments or things are not sanitized properly and therefore they have problems," Brown said.

Salon customer Kennedy Moore said she is concerned that inspections are not public information.

"I think any time somebody is hiding something and not giving access to the public for something that is done for the public, it's suspicious. It makes you wonder, what are you guys trying to hide?" she said.

Brown said people should be more conscious when choosing a nail salon.

"If more people stepped away from that service because they felt it wasn't going to be safe for them and they felt that it should be cleaner, then maybe people that aren't so conscious of making sure they are clean, would become more because they would lose some business and the ones that are clean would benefit business," he said.