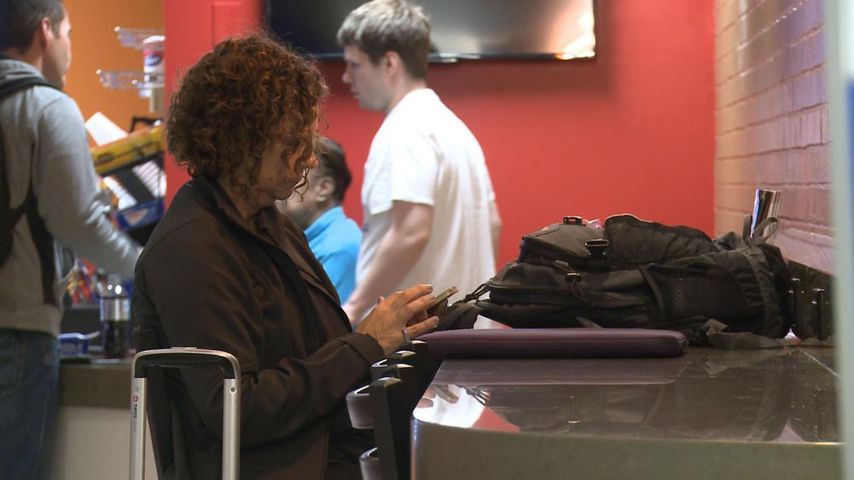 COLUMBIA – The possibility of flight delays is an inevitable part of air travel, but it’s something many mid-Missourians are willing to put up with, even as average delay times increase for the Columbia Regional Airport.

“For me the convenience of having an airport 30 minutes away from where I live, being able to go through security quickly, to board and get to my final destination…it’s been a win for me,” said Farrah Fite, a passenger who flies frequently out of Columbia Regional Airport.

Melissa Hensley flies out of the airport almost every week for work. She said she’s been delayed before, so the data does not surprise her.

Despite the delay times, Steven Sapp, the community relations director for Columbia, said the airport is doing well as more and more people are using it.

“It’s kind of a gem that we have, and we need to kind of polish that a little bit,” Sapp said.

Sapp also explained that several factors cause delays at the airport, including having a single air carrier and flying to cities with changing weather conditions.

“It can be highly susceptible to weather delays especially in the winter time for Chicago and often in the spring and summer for Dallas because of thunderstorms,” Sapp said.

Brenda Winkelmeyer flies out of airport several times per year. She said overall her experience flying out of the airport has been good, but there was one trip when the weather got in her way both to and from her Houston destination.

“The ironic story was we were going to treat ourselves by flying out of the airport here, but it wasn’t a treat at all,” Winkelmeyer said.

Greg Steinhoff, an executive at Veterans United, not only travels frequently for work, but has also served as chair of the 40 in 2020 Project, a Columbia Chamber of Commerce task force on the airport. He said the airport has come a long way in the last five years.

“The business community as a whole has really started to see the airport as an entity that they can trust. That’s been a big factor for us,” Steinhoff said.

Steinhoff said the next step is expansion, especially if another flight is added.

“I think right now we’re at capacity. I was flying out of Dallas and the Chicago flight was delayed a little bit,” Steinhoff said. “So they were rebooking Chicago flights or passengers, and then the Dallas flight was leaving all at the same time and there wasn’t room. We were outside the doors.”

Plans for expansion are still in the works.  To learn more about it, check out this Target 8 Investigation.