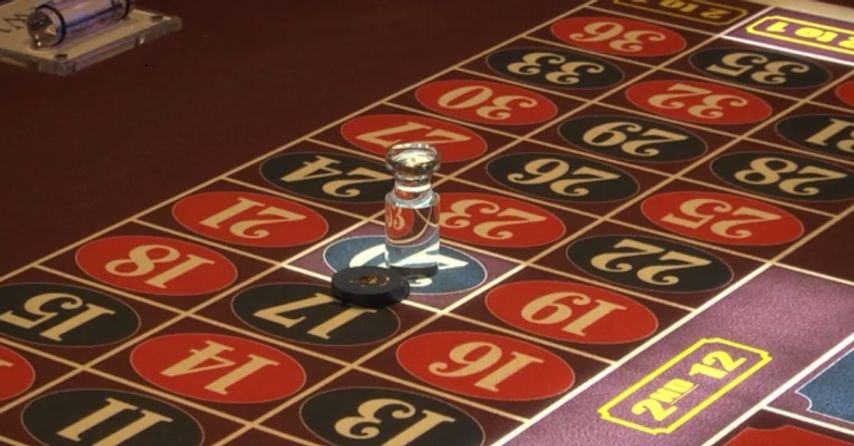 COLUMBIA - Gambling is a numbers game, and when it comes down to it many will play and few will win.

A law that repealed limits on gambling chip amounts was supposed to make public education in Missouri the clear winner, but data shows that has not been the case.

Almost 10 years later, numbers from the Missouri Gaming Commission and the Missouri Department of Elementary and Secondary Education show revenue hasn't been generated the way it was promised.

Brent Ghan, spokesperson for the Missouri School Boards Association, or MSBA, said the group was wasn't convinced that repealing the loss limit would make any kind of significant change in revenue.

"When that issue was put before voters in 2008, we were skeptical that changing the loss limit would have a significant impact on casino revenue and the revenue available to fund public education through casino revenue," he said. "We were not sure that was going to happen."

Advocates for the law said additional revenue would become available for early childhood education and other state public education funds.

KOMU 8 News looked at data from the Missouri Gaming Commission and found that since the no loss limit law went into effect in early 2009, the generated revenue has stayed consistent.

"This is my fifth year of watching it, and really the current year is the first year we have seen casino revenue ahead of the prior year," he said. "Instead of trailing, we've usually seen percentages go down. At least this year this slide has not continued, it's stabilized."

KOMU 8 News looked at specific data regarding allocations of funds towards early childhood development and education.

The gaming commission has been reporting how much it allocates to early childhood development since 1999.

In that year, childhood development received about $30 million from the gaming commission. Nearly 15 years later, and eight years after the promised revenue increase, the fund is still receiving about $30 million.

In fact, since 2013 the Gaming Commission no longer allocates funds to Early Childhood Development, Education, and Care because of a 2013 House bill that transfers those funds elsewhere.

HB 1731 now requires that money from the Tobacco Master Settlement Agreement will go to the Early Childhood Development, Education and Care Fund each year instead.

Ghan said the money that still comes to education from the gaming industry is significant, but people should know that the no loss limit law Missourian's voted for is having little impact on what it was supposed to help.

"It's pretty clear that casino revenue is not the answer to the funding challenges on the state level that our public schools face here in Missouri," he said. "That really has not happened, that we have seen any significant revenue increase as a result of that proposition passed by voters back in 2008."

KOMU 8 News has reached out several times to different representatives in the gaming industry to hear their comments, but they have yet to respond or agree to speak with us.