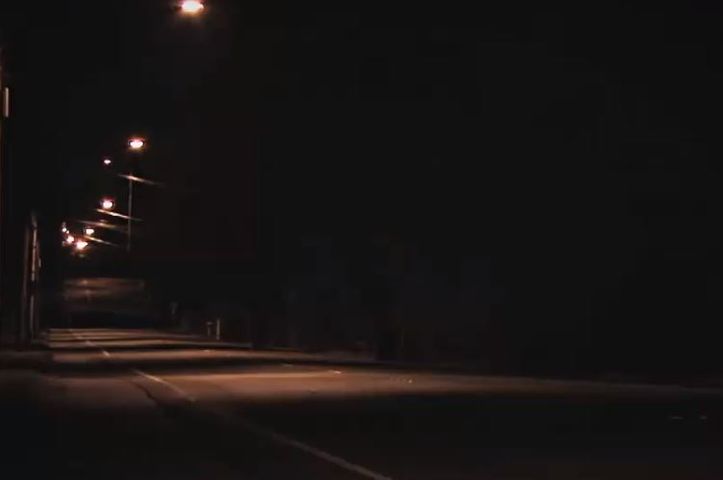 This year, the National Trafficking Hotline has reported 74 confirmed cases of sex trafficking in the state of Missouri.

One sex trafficking survivor said, “At least in the moment of when it’s happening, someone’s on top of you and then they’re done, but it’s after they leave you, and you have to wash off your body and you have to take this money to this man who’s going to still abuse you and tell you what scum you are. It’s so much worse.”

“Jasmine” was 16 when she met her trafficker at Douglass Park in Columbia.

"I was homeless and I needed somewhere to go. He said if I helped him out with his kids and with his wife that I could stay there."

That split-second decision made her life a living hell for the months following. Jasmine’s trafficker sold her to numerous “Johns” across town.

"You, for the rest of your life, have to live with the fact that you were raped by hundreds of people."

Captive by drugs and unaware of her location, Jasmine was too fearful to fight back or make an effort to come forward to law enforcement.

Jasmine was finally freed when her trafficker was prosecuted. Years later, she shares her story. In doing so, she was quick to highlight how big of an epidemic sex trafficking currently is in mid-Missouri.

"Oh my gosh, it is what is the moneymaker of the town," she said.

Sex trafficking data is scarce in Columbia and Boone County.

Since 2013, the National Human Trafficking Hotline reported these numbers:

The National Human Trafficking Hotline works hand-in-hand with individual states and their local law enforcement. Hotline officials couldn't release details on the origin of the calls but did say when a case is called in, the information is relayed right away.

KOMU 8 News set out to find how many cases were successfully prosecuted in mid-Missouri in that same time frame of 2013 to present.

The Missouri State Highway Patrol gathers reported data from the Columbia Police Department and the Boone County Sheriff’s office. The numbers only dated back to 2013. Here’s what they sent:

If cases are constantly called into the hotline and, as Jasmine said, the market for sex is substantial, why don’t the reported numbers reflect that?

“I think it is underreported, almost certainly, the data all suggests that," Hawley said.

Hawley started the Human Trafficking Task force along with several other initiatives in April 2017.

There are limitations to put these predators behind bars though, he said.

"I suspect it's more just a matter of knowing what to report,” Hawley said.

He suspects cases in the past were possibly reported as prostitution or domestic offenses.

"I think the awareness of this crime and its breadth and its true nature, I think is something that people are just coming to grips with," he said.

The epidemic is also a global issue that trickles into Missouri territory through businesses, Hawley said.

“They almost always span city lines and state lines, and so it’s difficult sometimes to gather the evidence. It’s also difficult to get victims to come forward.”

One of the most successful anti-trafficking raids was in southwest Missouri. Hawley said it brought 16 different cases against defendants and shut down 13 businesses.

Despite its success, the mission took years of preparation and endless resources, Hawley said.

“It is so difficult for local law enforcement often to do this on their own. They need help; they need reinforcements,” he said.

Victims' reluctance produces a lack of evidence for law enforcement to prosecute the traffickers. It’s a vicious cycle, according to Hawley, fueled by the existence of online sites like Backpage.com.

“Honestly, that’s where it happens,” Jasmine said. "When all you need is a picture and five dollars, that’s all you need to sell someone’s child.”

Hawley has an ongoing investigation on the site.

"Backpage is now suing me in an attempt to stop my prosecution and investigation," he said. "It’s not going to work and we continue to push forward.

Hawley is also calling on people to be a force to stop trafficking in their own communities.

“We are developing a training curriculum for people, everyday folks, who are not law enforcement folks but who want to learn 'What does trafficking look like? How do I report trafficking?,'” Hawley said. “We’re going to make that available for free online.”

Businesses across the state are pledging to show this to their employees so they can recognize trafficking and combat it.