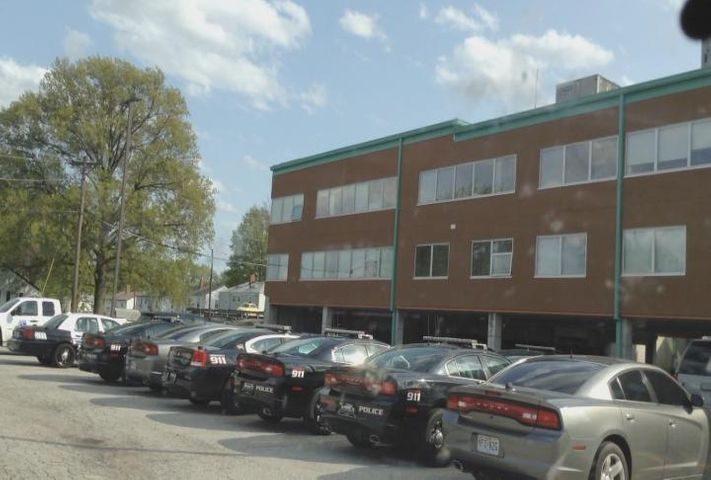 ST.LOUIS - Interstate 70 connects many mid-Missourians to the international airport in St. Louis. However, the highway's busy traffic is gaining a lot of attention due to the the increase of traffic citations in cities near the airport.

Holly Overy, who lives in St. Ann, said it has been an ongoing problem.

"I just feel like we are being treated unfairly by always being pulled over just because the city has lost revenue," Overy said.

"There are a lot tickets written in the area, alarmingly more than anywhere else in the state and even in the country per capita," Corcoran said. "I do not know the exact reason why that is."

According to reports filed with the Missouri Attorney General, St. Ann's police department wrote more than 17 times more traffic citations than warnings in 2013.

"We are trying to change our image or the one we have now which is our speed trap on highway 70," Corcoran said. "Hopefully they do not start escalating again like they have in the past."

By comparison, KOMU 8 News found Columbia has a much higher ratio, with about 658 people per officer.

Dale Roberts, the executive director of the Columbia Police Officer's Association, said he does not think a city can have too many officers.

"People might worry that too many officers in the area might be a bad thing," Roberts said. "I do not see how that can be the case."

Roberts said increasing the number of officers could be a good thing for Columbia, especially with recent robberies and shootings in the downtown area.

"Most parents will not send their kids to a place with crime," Roberts said. "An increased police force makes it a friendlier and safer community."

According to the St.Louis Post-Dispatch, Missouri has the second highest rate of traffic cases per person in the nation and St.Louis County's rate is twice as high as Missouri's state total.

Sean Johnson, who travels to St. Ann often, said he sees people pulled over all the time near the airport.

"There will be like five police cars and they will pull like five people over at the same time," Johnson said.

Corcoran said there are clearly changes that need to be made.