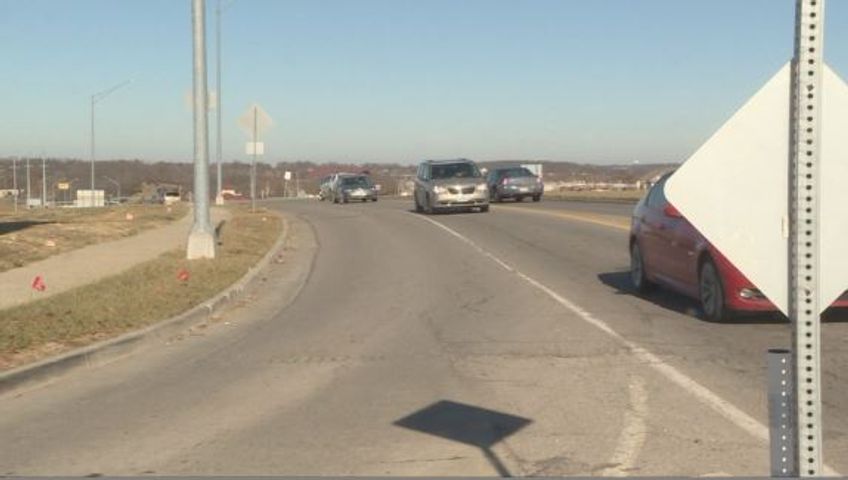 COLUMBIA - While most people are familiar with sales taxes and city taxes, they may not know they are paying additional money to cover roads and infrastructure.

It's called a Transportation Development District, or TDD, tax.

Missouri State Auditor Nicole Galloway did an audit on these taxes a couple of years ago.

"What we found was really concerning," she said.

Galloway said her biggest concern is that the tax puts all of the taxing power in the hands of property owners.

Those property owners can tax shopping centers without public knowledge of the TDD.

"To fund a private parking lot or a private development that is already in existence, and people are paying sales tax to fund that for the property owner or developer, that's where people get mad," she said.

According to the state auditor's report, Galloway found taxpayers are on the hook for $971 million for Transportation Development Districts in Missouri.

Only 60 percent of the TDD's released financial disclosure forms.

Galloway said, "Even a billion dollars is a low estimate. There were several that did not have that information, but there are outstanding project costs to be repaid in sales tax that voters did not approve."

The current TDD law says, for the tax to be collected, the district must include no fewer than 50 voters.

Property owners and developers are finding ways to collect the tax without following the law, Galloway said.

The law also says, if the district has zero voters, the property owner can sign a petition to start collected the tax.

What most property owners are doing is drawing the district lines to include zero voters in the district. This allows them to sign the petition to collect the tax.

"Voters are typically not voting on these sales tax. They can just be charged and sometimes in perpetuity. Many times citizens have no idea they are paying these sales tax," Galloway said.

Transportation Development Districts are also having trouble with borders and where property owners can charge the tax.

"Our report found that 42 percent of TDD's are collecting and remitting incorrect sales tax cause there's not defined borders," she said.

The TDD tax has a maximum of a 1 percent tax on a total transaction within the district boundaries.

Galloway's audit in 2017 reported all districts in Missouri have at least one business that violated the law by not notifying customers of a sales tax change and 58 percent did not include a single business.

According to Galloway, property owners are able to get away with this tax without regulation.

Galloway's evaluation of TDD's in Missouri said the tax does not include adequate safeguards to protect the public when the TDD is used as an economic tool.

Galloway also reported the tax is levied long after projects are done and property owners can receive a large amount of taxpayer money after the TDD debt is paid off.

There are numerous TDD's in Missouri, including 13 in Columbia, 13 in Kansas City and 12 in St. Louis, with three more in Jefferson City.

Numerous property owners are involved in TDD's with the most notable being Stan Kroenke, who owns the Rams, formerly of St. Louis.

Kroenke holds stake in four of the 13 TDD's in Columbia. The four TDD's collected 76 percent of all TDD tax in Columbia in 2017,with the highest in Columbia and the 8th highest in the state on Conley Road.

The Kroenke Group also paid for the Columbia Country Club's reconstruction as the Conley Road construction project cut into the golf course.

Galloway is looking for property owners to be more clear about TDD's in specific areas.

"These are political subdivisions. These are public bodies with public boards. There should be more accountability and transparency around these specified taxing districts," she said.

A new law was passed regarding TDD's in the last legislative session. It created  fine against property owners who don't disclose their financial request documents.

Galloway said she wants more action taken with TDD laws this spring in the legislative session.