TARGET 8: Who uses the most water in Columbia? 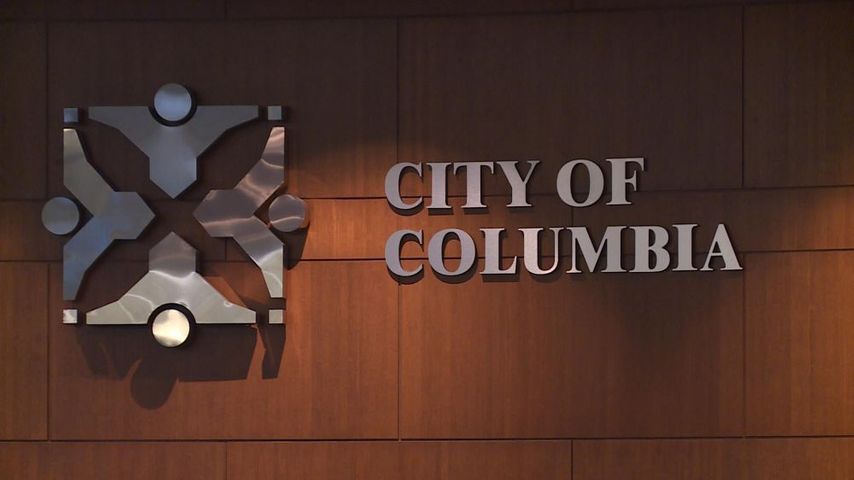 COLUMBIA – Water. We all use it, but do we know how much?

KOMU 8 News sent a Missouri open records request to Columbia Water and Light requesting water usage for the past five years, both commercial and residential locations.

Battle High School is not listed in the database because a consolidated water district, not Columbia, serves them.

Columbia Public Schools Community Relations Director Michelle Baumstark said she noticed a spike in the bill between April and May and determined there was a leak.

“The leak was from the cooling tower water fill that is located in the tower pit underground,” Baumstark said. “The cooling tower is part of the condenser loop attached to the chillers in the building. The tower fill has a float on it that measures the water level in the pit and shuts off the water when it is full. The float arm broke allowing the water to run.”

She said since the leak was underground and water never surfaced, it took several weeks to find.

Baumstark said she is not sure why the water usage is so much higher, but she did note one reason could be the uniqueness of the grass baseball field. The other high schools in Columbia have AstroTurf for baseball fields.

With a new billing system coming to Columbia in April, numbers on daily usage will be at the customer’s fingertips.

“If you’re able to look at your usage on a daily basis, then you can start to look at trends for yourself,” she said.

Currently, if a customer wants to know his or her usage on a daily basis, the city has to send someone out to the property to check the meter.

In roughly one year, the city will begin a pilot project in one area of town and change all meters to frequent interval data.

“With this type of meter, you can go check on it and get data at certain intervals, I think it’s about fifteen minute intervals,” Kacprowicz said.

The area is west of West Boulevard south of Broadway. Stadium is the boundary on the west and south side. This part of town was selected because of frequent power outages and difficult-to-reach meters, since many are in the backyards of these houses.

Kacprowicz said customers would be able to see water leaks through the interval data.

The project will be funded by enterprise funds, meaning the money will come from fees for services without using tax dollars.

“This pilot project is part of the electric capital budget for fiscal year 2016,” Windsor said. “There was $150,000 appropriated for the project.  That number is an estimate until equipment is purchased and personnel work on the project.”

“As you can see, the project is a small part of the total budget,” Windsor said.

The new meters in the area will remain there indefinitely. Windsor said if the response to the project is positive, the entire city would have the new meters in roughly five years.

All of Columbia will get new billing in April

In addition to the project, water and electric bills are getting a makeover for an April debut.

The City of Columbia is buying new billing software that will involve detailed usage graphs instead of just the total amount owed.

“We’re hoping that things like new billing graphs, showing usage as well as having meters that show more interval data, customers will know what they’re using on a day to day basis, which will help eliminate some of the water waste,” Kacprowicz said.

Looking at a single-person household, the average person uses roughly 750 gallons of water each month, which comes down to 25 gallons per day.

“We may turn on the water, then turn around and open the refrigerator,” Windsor said. “You don’t use much water in a short period of time, but that adds up over the month.”

The back of the bill will have a detail for each charge.  For example, Windsor said, in the summer residential electric customers pay what is called a “base charge" (non-consumption related cost just for having service) plus four different consumption charges depending on how much their usage is. The new bill will show each customer the usage amount and the associated charge.

The pilot project comes at a time when overall water usage is down in Columbia, according to Columbia Water and Light Utility Financial Manager Jim Windsor said.