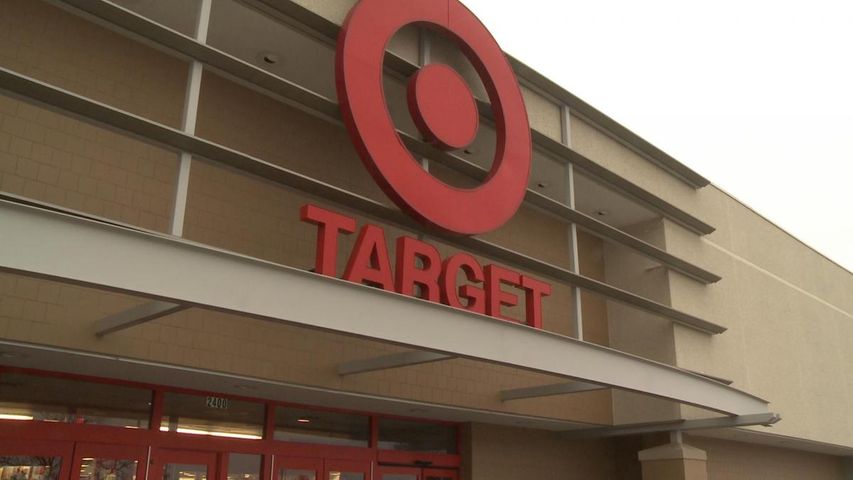 The Better Business Bureau said a data breach could affect any company and its customers. The BBB cautions people to protect their personal information from scammers who may attempt to use the Target data breach as an open door for access to vulnerable people. It also encourages people to withhold account information if contacted by an unaccredited person willing to help "find a solution."

"If you get an unsolicited phone call like that be very cautious and dealing with those folks because a lot of times they ask you to confirm personal information," said Harrison.

"As a consumer, it's just always good to be proactive," Harrison said.

Shoppers are encouraged to pay close attention to debit cards because unlike credit card accounts, scammers could directly withdraw funds from personal bank accounts. Credit cards charges can be reversed.

Target is assisting customers with identity theft protection. The company is offering free credit monitoring to its customers.