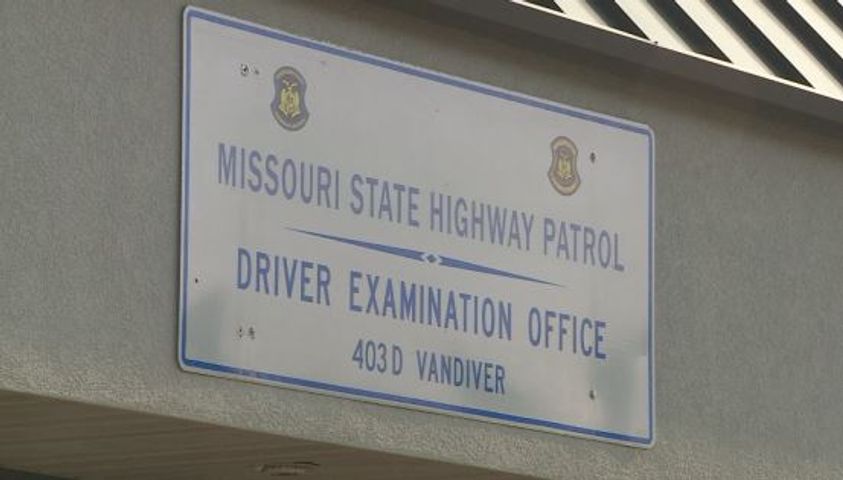 COLUMBIA - Missouri does not have a requirement for driver’s education and lawmakers said that needs to change.

Without mandatory education from a certified instructor, many parents teach their children how to drive. Teens must complete 40 hours of supervised driving with a licensed adult.

The Graduated Driver License Law is designed to reduce the number of crashes involving teens. It limits the number of passengers when a teen is driving and prohibits teens from driving 1 -5 a.m., among other restrictions.

FIrst Impact Director Deana Tucker Dothage said most people in Missouri don't know anything about it.

“We know that utilizing that GDL law reduces fatalities by 20-40 percent,” she said.

According to the National Safety Council, Missouri ranks last in preventable accidents. It was one of the 11 states to receive an “F” rating. That rating was largely because Missouri does not have legislation relating to preventable crashes.

First Impact was developed by Think First! Missouri, in partnership with the Missouri Department of Transportation. Dothage said it is not a replacement for driver’s education, but a supplement.

“If you’re not able to go to a private-pay driver ed program because there’s not one near you or you cannot afford it, there is no other choice than to teach your new driver yourself,” Dothage said. “I think that’s why this is so important because we’re giving parents a tool.”

First Impact has two seminars in Columbia in early January. The first will be Jan. 10, from 6-7:30 p.m. at Rock Bridge High School. The second is Jan. 11 at Hickman High School from 6-7:30 p.m. Participants do not have to have a child in the Columbia school district to attend.