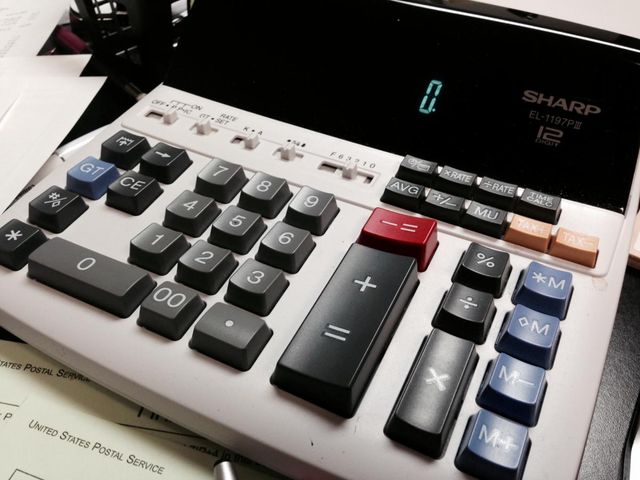 COLUMBIA - A certified public accountant said the new state income tax cut will not mean much in savings for the average Missourian.

Clarence E. Jett specializes in accounting for individuals and small businesses.  After lawmakers overrode Governor Jay Nixon's veto of a reform that would cut Missouri's top income tax rate, Jett said the payoff will be marginal for most Missourians.

When Nixon vetoed the bill last week, the Democratic governor referred to the bill as a "fiscally irresponsible experiment."  He also said the measure would hurt education funding.

"There are more people fleeing these high-tax states," Koenig said. " Missouri needs to cut our income tax to remain competitive."

In recent years, both Oklahoma and Kansas have reduced their top income tax rates. The bill would also annually adjust to Missouri's tax bracket based on inflation.