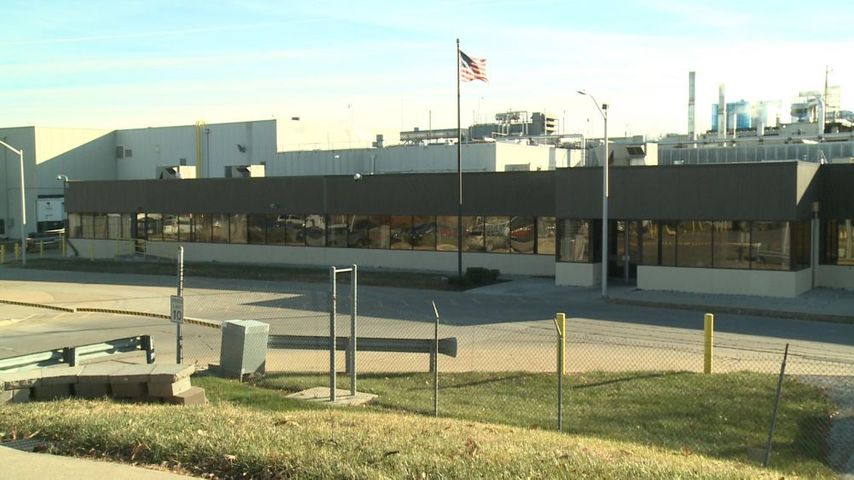 COLUMBIA — A measure to save 300 jobs in Columbia is one step closer to being implemented.

“This is a reduction of personal property tax for a short period of time,” said Dan Atwill, the presiding commissioner. “As an incentive to a company, in this case Kraft, to stay here, employ here and invest here.”

According to the cost-benefit analysis conducted for Boone County, more than $93 million will be invested into the project. If approved, the county will issue bonds. Kraft Heinz will pay a “payment in lieu of tax” at a rate much lower than the usual property tax.

According to the cost-benefit analysis, entities that would have received the property tax and will now get the lower payments include:

“The automation component would force a decline, but we would either save 300 really good jobs, or go to zero,” Dykhouse said. “An investment of $93 million would either go to Columbia, Missouri, or the Madison, Wisconsin, plant. All of those people lost their jobs.”

NBC affiliate WMTV in Madison, Wisconsin, reported the plant there will close in March, 2017.

Dave Griggs, the chair of the incentives subcommittee within REDI, said there is a “fail safe” in the potential Columbia measure. If the Kraft Heinz factory, which makes Oscar Meyer hot dogs, drops below 300 jobs, the company will be required to pay more.

A vote on the tax break is expected to happen during the meeting on Dec. 15. An official schedule said it will take place at 1:30 p.m., in the Commission Chambers of the Roger B. Wilson Boone County Government Center. The room is located at 801 E Walnut in Columbia.