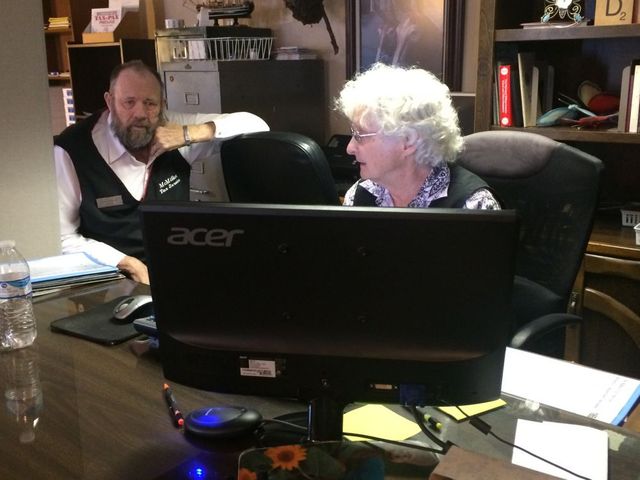 COLUMBIA - Millions of taxpayers across the United States will have to wait to receive their refunds due to the new Protecting Americans from Tax Hike (PATH) Act.

According to the IRS, the main purpose of the Act is to help combat tax fraud and decrease illegal returns from being filed. The PATH act applies to taxpayers who have claimed the Additional Child Tax Credit (ACTC) or the Earned Income Tax Credit (EITC).

Tax preparer for McMillen Tax Services, Leslie McMillen, said most taxpayers are aware of whether they qualify for either of the tax credits, but they should ask to be on the safe side.

McMillen said the reason the refund is taking longer to be processed is because the IRS is making sure employers have sent in all the necessary information for its employees.

"This year the employers are required to have their copies of W-2's submitted to the IRS by the end of February," he said. "So now the IRS will have the W-2's from the employer and when the employee files the tax return, if the return that they file does not have a W-2 in it, they will stop that return because they know it's a fraudulent return."

McMillen said the returns will not be issued before Feb. 15 under the PATH Act.

According to the IRS "many affected taxpayers may not have actual access to their refunds until the week of Feb. 27."

McMillen said because of the new Act, he has noticed his clientele is not as busy as it usually is around this time. He also said the clients he has had so far haven't been too upset about the delay because they know there is nothing that can be done about it.

Columbia resident Barbara Lee said the issue didn't really matter to her because she normally files her taxes later during tax season anyways.

But for another Columbia resident, Bryan Yochum,e said he was shocked.

"People need that money," Yochum said. "Now that I might have to wait for money, it's kind of nerve-wrecking."

Yochum said he didn't know about the PATH Act or its qualifications, and that he would be returning to his tax preparer to see if he falls under the qualifications for the act.

McMillen said even though some taxpayers will see delayed refunds, he still encourages them to file as soon as possible.

"I see no point in waiting if they have everything ready," said McMillen.