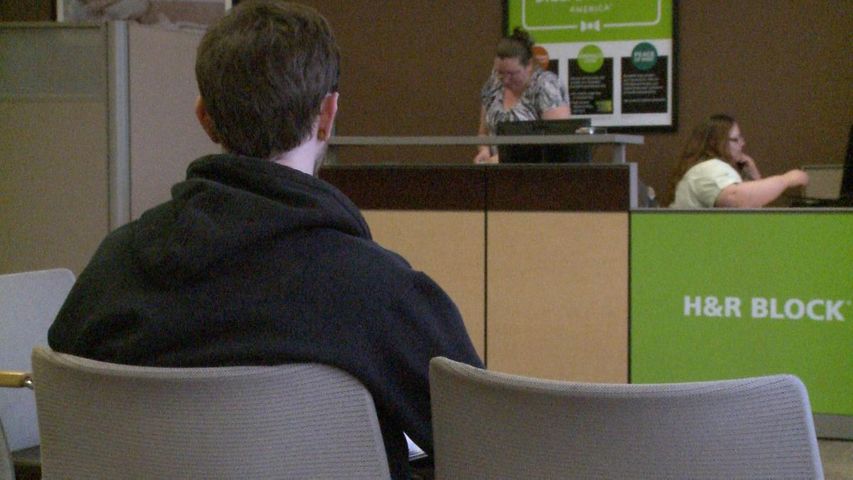 COLUMBIA - Tax season 2014 comes to a close Tuesday and tax preparations services are seeing residents come in with new concerns this year.

Despite many tax preparation web services, many residents are coming in to talk to someone in person with concerns about the Affordable Care Act.

"With the changes in the tax law and the Affordable Care Act I think people are a little leery about trying to do it on their own and they are coming in to see us and asking a lot of questions," Chris Stout, District Operations Coordinator for H&R Block said.

Stout says they have the resources to point them in the right direction and prepare them for next year when the Affordable Care Act will have more of an effect.

In addition to concerns about their returns, H&R Block was among tax preparation services that saw residents take full advantage of using all the time they have to submit their returns.

"Today's a busy day, you know it's like Christmas Eve," Stout said.

The H&R Block office off Business Loop 70 will stay open until midnight and is seeing some residents take full advantage of its hours.

"I started manning the phones this afternoon and run some breaks for those that had been just busy, busy and I actually made four appointments for the 11 o'clock hour" Stout said.