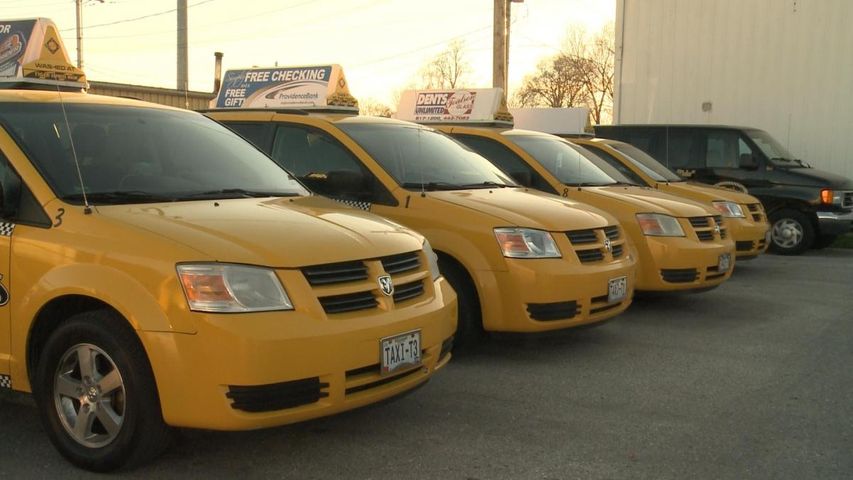 Taxi Terry's, Economy Cab and Rick's Taxi all said they will have extra drivers on hand to help with the expected increase in calls.

The owner of Taxi Terry's, Terry Nickerson Sr., said he expects there to be double the amount of calls on St. Patrick's Day compared to a regular Tuesday.

"We would probably fill 40 to 60 calls on a normal Tuesday night," Nickerson said. "And we do anticipate that to double. So we expect anywhere from 100 to 120 calls."

The Columbia Police Department said enforcement has been up since March 9, and the increased patrol will continue until Tuesday to help cut down on drunk driving.

The Missouri Department of Transportation also has been encouraging drivers not to drink and drive. MoDOT has several messages on its electronic boards including, "Drinking and Driving Don't Mix," "Buzzed Driving is Drunk Driving, Don't Do It" and "Don't Press Your Luck Drive Sober."