Taxpayers Cite Pollution, Misuse of Money Due to New Construction 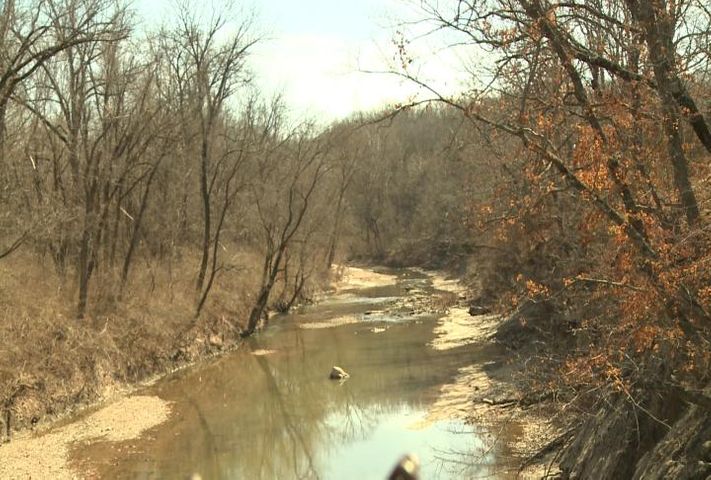 COLUMBIA- Several taxpayers, a former city employee and city officials are in the midst of a debate over the ramifications two new student housing proposals could have on the environment and taxpayers' wallets.

He said the additional housing would increase the frequency, duration, and volume of wastewater at 23 Columbia sanitary sewer manholes.

Weitkemper also emailed Director of Public Works, John Glasscock, asking him where the city plans to get money to repair private sewer problems. Glassock said the city believes the project, if approved by the city, would have a positive impact on reducing inflow and infiltration in the next years.

Weitkemper was also concerned with Glasscock's use of tax dollars on other projects and said in an email to City Manager Mike Matthes, "Mr. Glasscock should be held for his history of poor management decisions and for using public money improperly." Matthes responded with, "Those are pretty heavy accusations. I have looked in to them and find nothing that supports your statements."

Matthes agreed to meet with Weitkemper to discuss the issue further.

Weitkemper is not the only citizen considered with the city's actions. Columbia resident Traci Wlison-Kleekamp told KOMU 8 News she supports what Weitkemper is doing because she believes the city should allow citizens to be more involved. Wilson-Kleekamp said, "I am just looking for policy and reasoning behind the city's decisions. If they would give me that I would be much happier with the process."

The city plans to discuss the topic and others in the coming weeks.