Taxpayers cut off from information about farm animal health 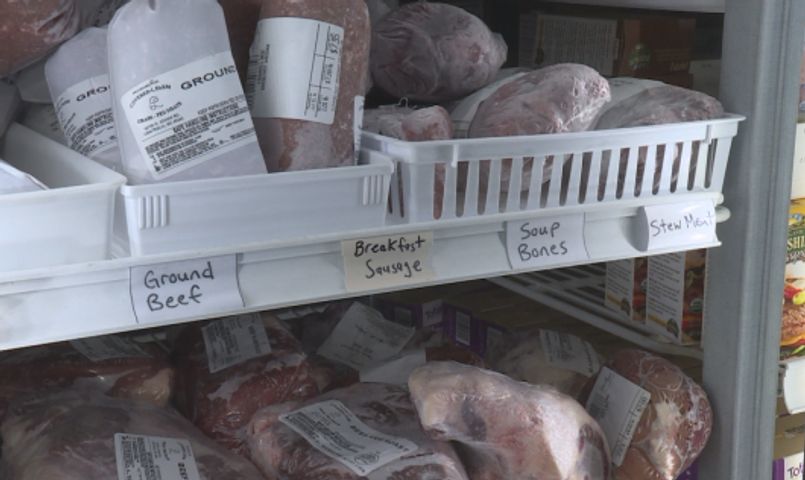 In Gov. Nixon’s veto letter, he said he is deeply troubled that the General Assembly created a barrier between farmers and taxpayers who pay for these government programs.

“For instance, the state’s Soil and Water Program awards millions of dollars each year to agricultural interests for a variety of projects,” Nixon said. “This is just a single example of this ill-conceived legislation.”

Rep. Tracy McCreery voted against the measure when it was introduced in January because she said consumers rely on data from the Missouri Sunshine Law to hold farmers accountable. She said the bill could make consumers suspicious of all farmers – even the good ones.

Clover’s Natural Market in Columbia buys from farms based on those specifics.

“We strive to maintain a high level of transparency and really strong relationships with local producers that we purchase food from,” Clover’s manager Noah Earle said.

The grocery store screens its products for growth hormones, antibiotics, steroids, and honesty.

One shopper, Kristina Hartley, put it simply, “You shouldn’t be allowed to get away with secrecy."

But another shopper said he understands why some farms might not want to disclose certain information.

“Personally I believe in privacy and I also believe in the First Amendment right to say or not say whatever you wish,” Joshua McCubin said. “But at the same time, would I like to know how my beef is raised?"

McCubin said the new law might force him to choose price over transparency.

“We try to buy organic, but it also costs three or four times as much, so it’s not always an option,” he said.