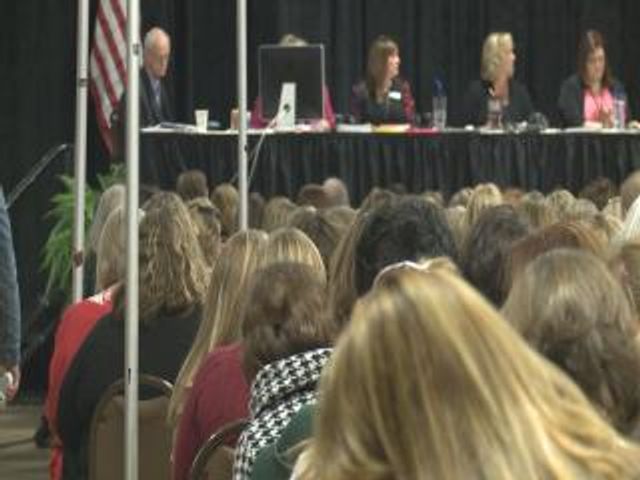 COLUMBIA - A historic meeting began Thursday morning in Columbia. The Missouri State Teachers Association's annual convention is in Columbia for the first time in 151 years.

The convention is usually hosted in St. Louis or Kansas City. Size was always the main concern regarding holding the conference in Columbia.

"Our convention has always been big and we've always wondered if we would be able to hold it in Columbia and we thought that now is the time to try," Fuller said.

Fuller also said it is a chance to show off Columbia.

"We thought that since our headquarters is located in Columbia that we could show our members our city," Fuller said. "All of us staff live here. We enjoy Columbia and we thought this would be a good opportunity to show them our city."