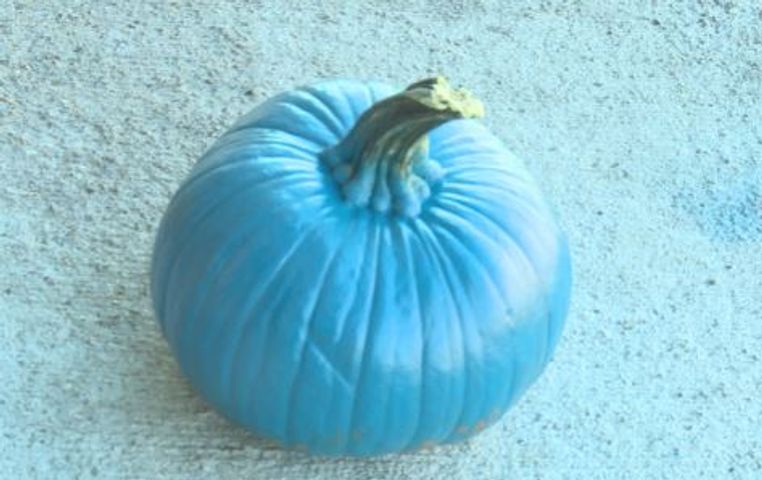 COLUMBIA-  The Teal Pumpkin Project is a campaign to keep kids with food allergies safe from exposure while trick-or-treating on Halloween.

Homeowners place a teal pumpkin outside their house when they offer non-food items such as toys to kids with food allergies.

Marcy Markes, an allergist in Columbia, said she expects the project to gain popularity in 2015 and 2016.

"It's getting bigger as the word gets out. I think it's a great idea to include the kids with food allergies and keep them safe."

Halloween, she said is a busy time of year when it comes to food allergy exposure for kids because of the candy associated with the holiday. The Teal Pumpkin Project aims to include kids and keep them safe for trick-or-treating.

"They can go at ease a little bit knowing that there's other things out there that they can participate with on Halloween  and not be as frightened about it," she added.

According to FARE, one in 13 kids in the United States have a food allergy.