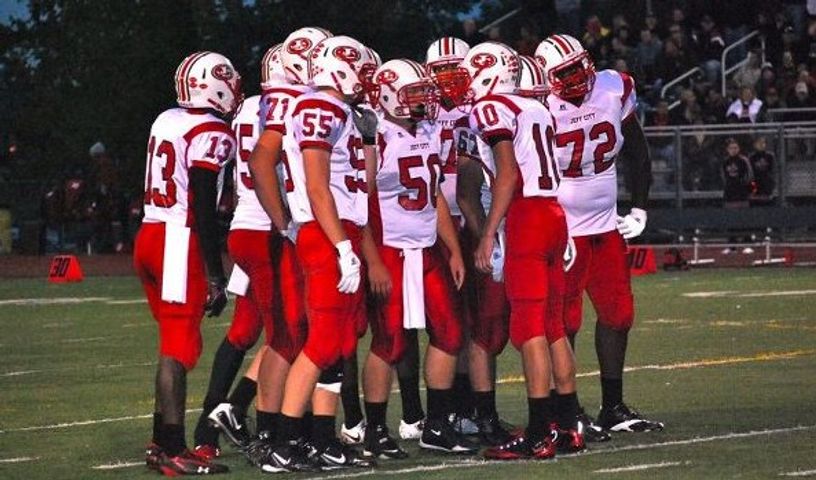 The Jays are ranked No. 1 in the state.

In past years, the two teams have had high-scoring games. Zumwalt West won last year's contest in O'Fallon, Mo.