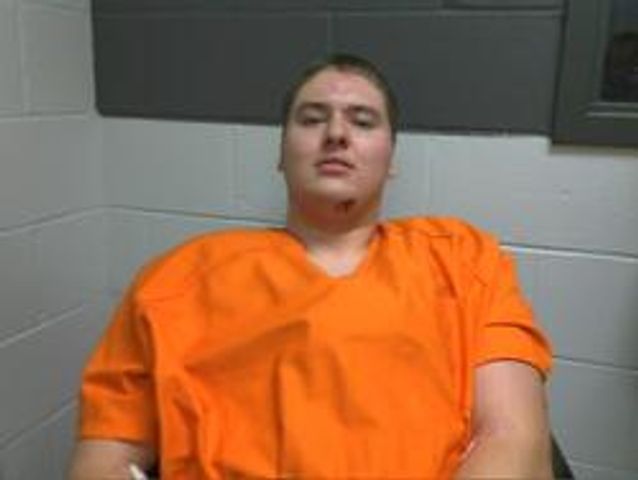 FULTON - At a status hearing Friday, a Callaway County judge scheduled a June hearing for 17-year-old Ryan Koebel from Holts Summit, charged with murdering his grandmother Karen Cates in January.  Prosecuting attorney Chris Wilson told KOMU 8 the prosecution "will be ready to set a preliminary hearing date" when Koebel appears before a judge on June 8.

Wilson confirmed Koebel is in stable condition and no longer is hospitalized.  At his last court appearance, Koebel arrived in a wheelchair and had been hospitalized because of reported back pain.

Both Wilson and defense attorney Justin Carver, said Koebel is still in the custody of the sheriff's department and is being held without bond.  But they would not disclose the boy's location for what they deemed "security" reasons.  At the status hearing on Friday, the Callaway County Jail clerk told KOMU 8 News Koebel would not appear, suggesting Koebel was being held in Callaway County Jail.  Because of his age, Koebel is certified to stand trial as an adult.

Koebel faces charges of one count of first-degree murder, four counts of armed criminal action in the first degree and three counts of assaulting a law enforcement officer. These charges were filed a day after Karen Cates's husband, Robert Cates, called 911 after he arrived home to find his wife, 60, had been stabbed to death.  Both Koebel and a .38 caliber handgun were missing from Cates's residence on Nieman Road in Holts Summit, according to the case's probable cause statement. Authorities reported they located Koebel near the house, walking along Highway 54 with a gun in his hand.  Koebel reportedly shot at police and highway patrol officers, who then ran into the teen with a patrol car.

David Hartsfield, the Cates family's pastor at Shiloh United Methodist Church, said the community is "standing by Ryan"--regardless of whether he committed the crime.  "We continue to write Ryan and support him as we continue to support the family as they are in our midst."

Hartsfield suggested the community "continue to pray for both Ryan and the family...and that we do respect the privacy of the family. This congregation has impressed me very much by their ability to take an open mind to this and to support all involved."

A friend of the Cates family for five years, Hartsfield described the victim as a selfless woman who always was willing to lend a helping hand.  He said Karen Cates was his late wife's best friend, who helped him cope with her passing.

Both Hatsfield and Wilson noted an abnormally-high number of homicides in Callaway County in the past year and a half.  Of the recent trend, Wilson said, "There's no common thread...It's not like they're all drug-related."

Wilson said the investigation into Karen Cates's death continues to be ongoing, as two law enforcement agencies--the Holts Summit Police Department and the Missouri State Highway Patrol-- are involved.  He said typically, homicide cases take about two years (from the day of the offense) to get to trial.

[Editor's note: This story has been updated to reflect the latest information.]

Next Hearing Set for Teen Charged with Killing Grandmother