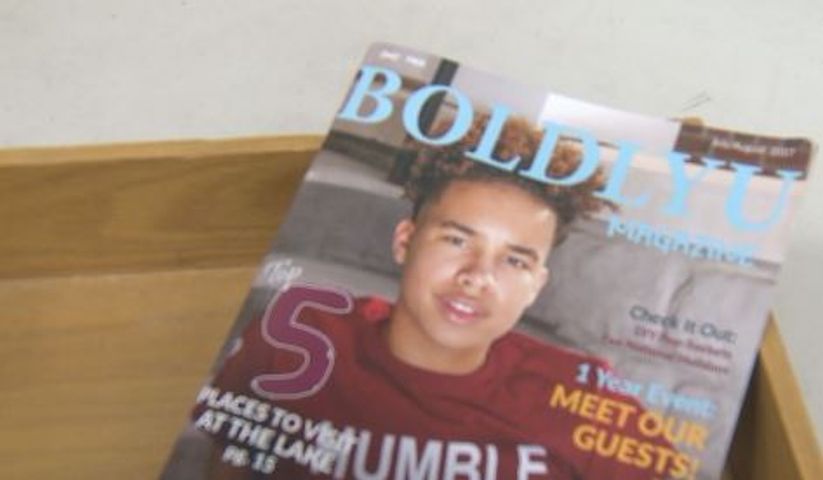 COLUMBIA - A local magazine is rolling out the red carpet to celebrate its first anniversary.

On Saturday, the magazine is hosting a party to celebrate, including a meet-and-greet, food and prizes.

“The reason behind the magazine was to empower kids to share their stories, their struggles and their triumphs, because middle school is called the forgotten years,” founder Darla Harmon said. “We’re so busy as parents trying to keep them busy so they stay out of trouble that we forget how awesome and amazing they are.”

The magazine has a committee of middle schoolers that pick the topics for the magazine and write about them.

"They write and tell their stories and are not afraid to say anything," Harmon said. "They’ll talk about every aspect of what’s going on in middle school. And of course, they love seeing themselves in the magazine as well.”

Harmon said the magazine is therapeutic for teenagers, allowing them to express themselves.

“Being able to share their struggles and putting it down on paper kind of releases anger issues or frustrations they have that they're holding in and not sharing,” she said. “By giving this a voice and helping others going through the same thing, they’re really learning that they’re really helping other kids in the process.”

Harmon said the magazine has grown past her expectations when she started it.

"It’s gotten extremely bigger or has grown faster than we really thought it was going to,” she said. “It’s now expanding to Indiana, so they will have their first issue in September as well. We’re now spreading to more states and that’s exciting.”