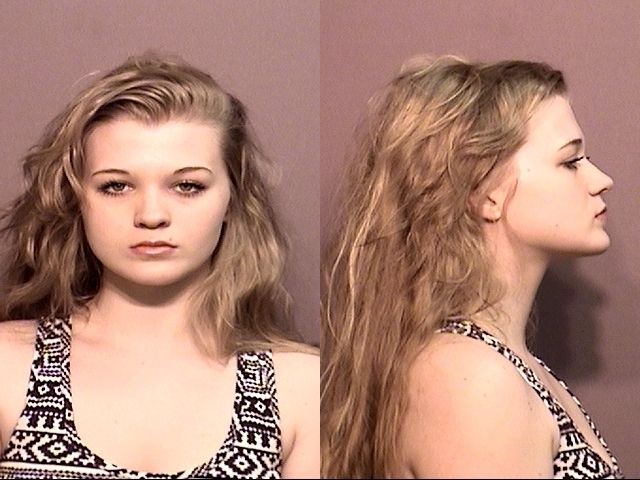 COLUMBIA - A judge sentenced Ashley Renee Moore on Friday for a car wreck that left one pedestrian dead and another injured.

Assistant Prosecuting Attorney Jessica Caldera explained, "It's a six month sentence, but the execution of that sentence is suspended for two years. So, for those two years she's on probation."

According to Caldera, Moore will have two years of unsupervised probation and 40 hours of community service in the next 90 days. She will not be put behind bars unless she violates her probation.

Stipulations of her probation include not drinking alcohol, not using controlled substances and not breaking any other laws including traffic violations.

Prior to sentencing, three new pieces of evidence were added and Moore's mother was called to the stand. The new evidence included a press release issued by the defense on Jan. 11, a two minute portion of an interview with Moore about a prior wreck and a letter from Moore's counselor.

Moore was found guilty of operating a vehicle in a careless and imprudent manner involving an accident, a misdemeanor, for the crash that happened in October 2014.

Moore was driving on Rangeline Street near Elleta Boulevard when she swerved off the road, hitting Dianna Barney, 44, and Michael Johnson, 52.

Caldera said the two were dating at the time. Barney and Johnson were taken to University of Missouri Hospital following the incident. Barney was pronounced dead at the hospital, while Johnson suffered serious injuries.

Barney was a mother of six, and while her children didn't want to have an official statement, the prosecutor talked about how she felt with the decision.

Caldera said, "in any case like this, where someone has died, nothing the criminal justice system can do is going to bring that person back. What we try to do, and what I was trying to do is hold her accountable for her actions."

Moore and her defense declined to make a comment on the decision.