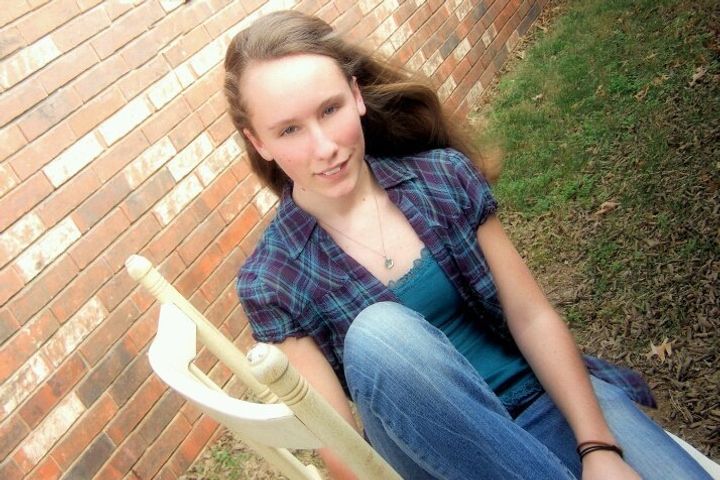 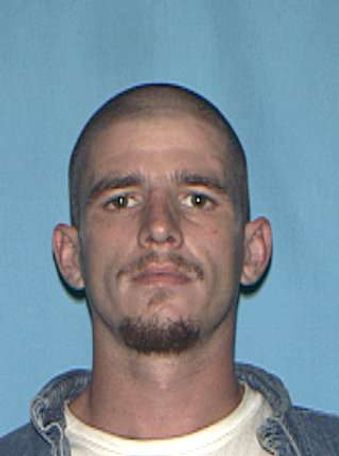 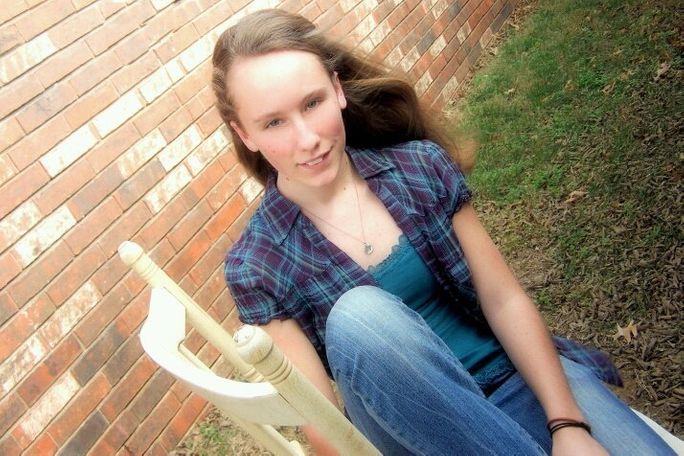 According to a media release by the Missouri State Highway Patrol, Jasper Fern Nelson, 15, left with a possible suspect David W. Plummer, 25, Sunday in an unknown direction of travel.

Nelson is a white female, 5-foot-4-inches tall and has brown hair and eyes. Nelson also has a fair complexion, no physical marks and was last seen with her brown 4-pound Palm-chi dog.

Plummer is a white male, 5-foot-9-inches tall with brown hair and eyes. He is described as weighing 140 pounds. He has a history of mental disorders and has told family members that he might "get a gun and shoot anyone who gets in his way."

The two were last seen in a blue 2008 Hyundai Sonata with Missouri license plates reading "PD1J1J." The sighting took place at 1108 Hicks Road in Golden City at around 7 a.m. The vehicle belongs to Nelson's father and the suspect has been described has having "an undetermined amount of cash."

If you have any information, please call the nearest law enforcement agency or the Barton County Sheriff's office at 417-682-5515. Please refer to the photos of the persons for reference.