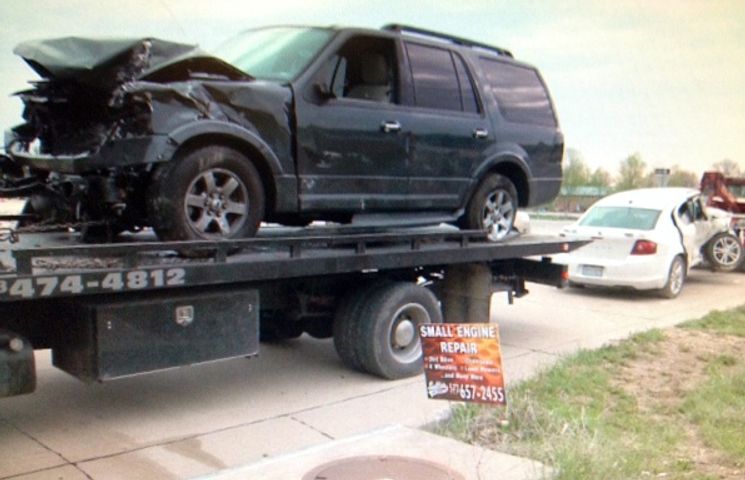 ASHLAND - 19-year-old Briana Forrest died after a car accident Thursday morning in Ashland. Forrest was not wearing a seatbelt, according to the Missouri State Highway Patrol.

Forrest was driving a Dodge Avenger when she attempted to cross four lanes of traffic. She made it across two lanes of U.S. Highway 63 northbound and was struck as she was trying to cross U.S. 63 southbound by a Ford Expedition driven by 34-year-old Trudy Lakes.

Lakes sustained serious injuries and was life flighted to University Hospital. She was later transferred to the University of Missouri Women's and Children's Hospital.