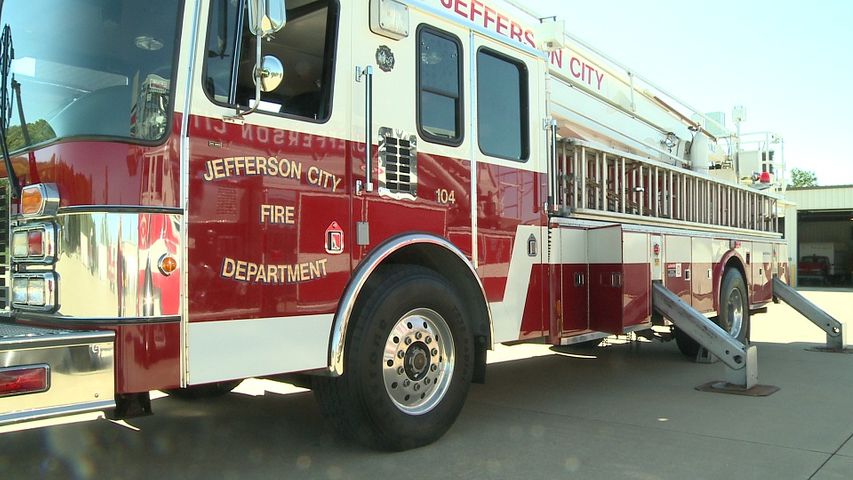 JEFFERSON CITY - More firefighters will be on shift in Jefferson City until flooding is no longer a risk.

The city council made the decision Monday night's meeting to approve the disaster resolution. It allows the fire department to increase the minimum of people per shift from 19 to 22.

Division Chief Jason Turner said it is up to the chief how many firefighters are on shift.

"During the flood, during the tornado operations, it allows us to continuously be at a level of 22 personnel as the fire chief sees necessary," said Turner.

The cost for the change is unknown until payroll is in next week.

Turner said it was needed in light of the recent disasters.

"Was it hectic during the storm? Obviously," Turner said. "We did an immediate call back and a majority reported back to cover the city."

There is no set end date for the change.

"As long as we're in the conditions we have with the high water, we're utilizing those additional personnel to watercraft to make sure we can respond immediately with those resources."